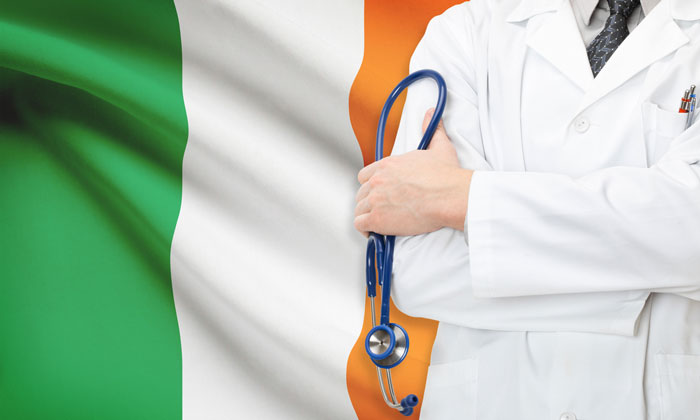 Ireland has stepped up its bid to host the European Medicines Agency (EMA) with the official announcement being delivered and reiterated by Minister of Health, Simon Harris over the past week. 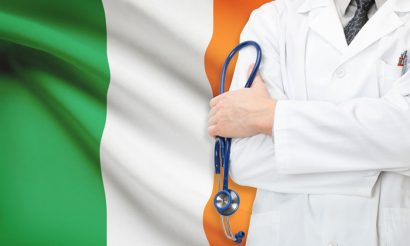 “Dublin offers significant advantages as a location, not least the advantage of the English language, a strong pharmaceutical and R&D sector presence,” said a spokeswoman for Harris.

The next step will now see Dublin scrutinised closely, particularly in regard to its regulatory capability. Ireland’s strength lies in the close relationship that the Health Products Regulatory Authority (HPRA) has established with the EMA and the wider network of medicines regulatory agencies throughout the EU. The HPRA has been an integral part of this regulatory system since the EMA was founded more than two decades ago.

The link with a country’s regulator will be an important consideration when the EU comes to decide on the EMA’s next location. The UK’s Medicines and Healthcare products Regulatory Agency (MHRA) contributes significantly to the processes that the EMA runs on an EU level. The result is a strong, established working relationship that will need to be replicated with the future host country of the EMA.

Ireland is already recognised as a prominent player in this respect. The HPRA holds established leadership positions within the EMA and is regarded as a significant contributor at many levels.  Lorraine Nolan, the Chief Executive of the HPRA, is currently a member of the Management Board at the EMA where she is joined by her Deputy Chief Executive, Rita Purcell. Significantly, the HPRA has achieved significant senior representation within the key EMA scientific committees and currently holds the position of Chair of the Committee for Medicinal Products for Veterinary Use (CVMP), to which its nominee was unanimously elected in June 2016, and Vice-Chair of the Pharmacovigilance Risk Assessment Committee (PRAC).

Commenting on the strength of the relationship with the EMA, Lorraine Nolan, Chief Executive of the HPRA said,

‘’Dublin is in many respects the natural destination for the EMA. Our excellent existing relationship with the Agency will be further strengthened by the move here. The HPRA already is a natural partner and contributes significantly to the processes and work of the EMA.”

“If the Agency relocates to Dublin, the closer working proximity will mean that we can deliver business continuity which is so critical given the EMA’s role in securing the public health of citizens across the EU.”

“The extensive range of health products we regulate set us apart in terms of our capability to best support the EMA for now and into the future given the way that innovation in medicines will progress over the coming years.’’

The HPRA protects and enhances public and animal health in Ireland by regulating medicines, medical devices and other health products. This includes monitoring the safety, efficacy and quality of these products at all stages throughout their lifecycle and as such is one of the key healthcare organisations in the country.

A decision on the next EMA host is expected from the EU’s heads of government in Autumn 2017.