Antibiotics are becoming more difficult to access, mostly because the drugs are less profitable for manufacturers to produce and market… 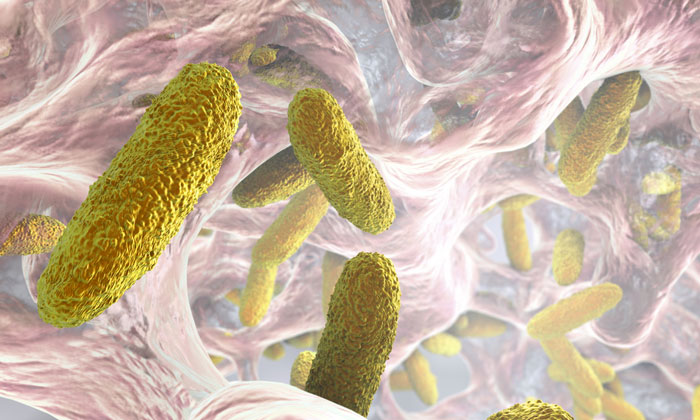 Antibiotics used to treat a variety of common bacterial infections are becoming more difficult to access, mostly because the drugs are less profitable for manufacturers to produce and market. 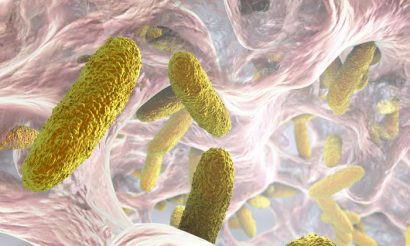 Researchers say the problem is particularly acute for formulations needed to treat sick babies and children.

They say doctors increasingly have to use alternative antibiotic treatments, which may have worse side-effects for patients, including encouraging the growth of drug-resistant bacteria – one of the greatest threats to public health.

The lead author of the report is Céline Pulcini, Professor of Infectious Diseases at Nancy University Hospital and University of Lorraine, France, and secretary of the European Society of Clinical Microbiology and Infectious Diseases’ (ESCMID) Study Group for Antibiotic Policies (ESGAP). The report was co-authored by a group of experts from different organisations, including ESCMID, Action on Antibiotic Resistance (ReAct), the International Society of Chemotherapy, the British Society for Antimicrobial Chemotherapy and the French Infectious Diseases society (SPILF).

Prof Pulcini explained: “These are drugs that have been available for many years but they are still effective for treating conditions such as skin infections, cystitis and sore throat. Some of them also have a role to play in tackling drug-resistant bacteria.

“However, their patents expired many years ago and drug manufacturers may see them as less attractive prospects to register, sell and market in countries around the world.”

Prof Pulcini and her colleagues say older drugs, such as penicillins, are still effective in the majority of infectious diseases and many are on the WHO’s Essential Medicines List.

However, they report that when these older antibiotics are not available, patients need to be treated with alternative antibiotics that in some situations might be less effective, usually cause more side-effects (including encouraging the growth of drug-resistant bacteria) and are sometimes more expensive. Some of these older drugs, for example IV fosfomycin and colistin, also have an important role to play in treating multidrug resistant bacteria.

The authors found that absence of marketing of older antibiotics is primarily caused by the high costs involved in registering medicines in multiple countries. This is combined with the relatively small market for these antibiotics, which are sold as low-cost generics and for short courses of treatment.

Previous research in 38 countries has shown that out of 33 older but effective antibiotics, 22 were marketed in fewer than 20 countries, and that the situation was deteriorating.

Research has also revealed repeated and prolonged shortages of many antibiotics. For example, in the USA between 2001 and 2013, 148 different antibiotics were in shortage, many on multiple occasions. The authors say little is known about the situation in poorer nations but evidence suggests it is even worse.

Prof Pulcini added: “There are additional challenges for treating babies and children. With these patients, doctors often need much smaller doses and different formulations, for example a liquid medicine rather than a tablet. In many cases, no paediatric formulation is available. Bacterial infections can be particularly dangerous for premature babies. But their medical teams may have to contend with adult-sized vials when only a fraction of the dose is needed.”

The authors say that the situation requires intervention by groups like the World Health Organisation (WHO) and the European Commission to ensure availability of antibiotics.

Prof Pulcini said: “While it’s important that we continue to look for new effective antibiotics, we must put equal effort into ensuring that patients of all ages have access to existing effective treatments.

“The availability of these essential medicines must be made a priority globally. International organisations, such as the WHO, should take the lead here, working with Member States to ensure sustainable global access to all essential antibiotics, in their optimal formulation, quality and cost, to everyone everywhere.

“If no action is taken we will lose these excellent and relatively cheap antibiotics that are needed on a daily basis to treat common bacterial infections worldwide. Instead, we will end up using less efficient antibiotics, leading to worse clinical outcomes for patients, and adding to the problem of antibiotic resistance.”