Relocating the EMA: An open letter from EFPIA and Pharma Heads of Research

The EMA is a world class regulator, whose scientific recommendations are a vital element of the ongoing effort to provide EU citizens with quality medicines 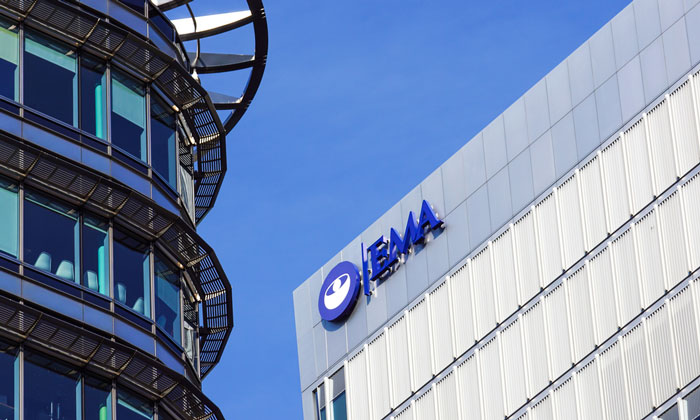 Our current system of medicines regulation offers an outstanding example of European cooperation at its finest. By joining forces across nation states, bringing together the best and brightest minds within the European Medicines Agency (EMA) and applying their individual knowledge to the regulation of medicines, while agreeing on one set of rules across the whole of the EU, there is a well-functioning marketing authorisation system in place for medicines that benefits patients, companies and academic research alike. 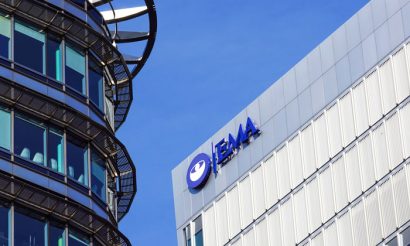 The EMA is a world class regulator, whose scientific recommendations are a vital element of the ongoing effort to provide EU citizens with effective, safe and high-quality medicines. An essential component of the EU regulatory system is its robust framework for pharmacovigilance, which allows for the swift detection of medicines safety issues and their analysis, with the result that rapid action may be taken where necessary to safeguard public health. The system that has been established for the safety monitoring of medicines within Europe is fully reliant on the knowledge and expertise that is incorporated within the EMA and, more specifically, within its seven scientific committees, which are composed of experts sourced from every Member State of the EU.

For over two decades, EU Member States have benefitted from and relied upon the critical work undertaken by the EMA in relation to the approval of new medicines, pharmacovigilance and safety monitoring activities. It is a stark and alarming reality that such fundamental activities would undoubtedly be impeded were the operations of the agency to be disrupted as a result of the United Kingdom’s exit from the EU.

To put it concisely: in the event of obstruction or failure, Europe possesses no backup option.

The smooth operation of the Agency relies on its ability to mobilise effectively the diverse and readily-available scientific expertise required for its effective functioning from all across the entirety of the EU Member States. Moreover, with a view to ensuring that EU regulatory procedures continue to function as designed and, at the same time, guaranteeing that the EMA’s scientific committees continue to operate at the same, irrefutably high standards, the Council’s deliberations on the Agency’s future location need to be conducted on the basis of very essential criteria and put for decision as early on as possible, preferably at its meeting in June this year.

An essentially fundamental requirement for the new location of the EMA is certain to be world class connectivity. This is a critical building block if the agency is to ensure that it is capable of managing and accommodating the 36,000 expert visits that it must facilitate currently on an annual basis, in addition to a plethora of regulatory exchanges with the global pharmaceutical industry. Equally important will be excellent transport links (international, regional and local transport), a building that is geared towards allowing the EMA to host the vast number of essential expert meetings it organises every year, and a location that is capable of furnishing a large number of hotel rooms that are prerequisite in order to host the wide range of experts who engage with the EU medicines agency to provide input into vital regulatory processes.

There must be an equally vigorous focus on retaining a highly competent staff component. Sufficient and decent housing, access to international/ European schools for staff with children, employment

opportunities for spouses/ partners are also likely to be prerequisite factors for any future location selection process. Were a rapid resolution on the future location of the EMA not to materialise, or if the future seat of the European Medicines Agency were to fail in terms of establishing its minimum prerequisites, the quality of its work and the future of the European Medicines Regulatory Network would be placed in jeopardy. The extent of the severe and significant negative repercussions for public and animal health in Europe would be indeterminable.

It is vital for the benefit of patients in Europe that the system – “this well-oiled machinery” – continues to function with the current level of internationally-acknowledged efficiency, and that this is taken into account when the decision regarding the location of the EMA will be taken by common agreement between the representatives of Member States, in an intergovernmental setting. To mitigate the risks, appropriate transition arrangements need to be in place to allow the Agency’s work to continue whilst an orderly transfer of location takes place.

Decision-makers in Brussels should not lose sight of the common goal towards which we all work: “the protection and promotion of public and animal health”.

By European Federation of Pharmaceutical Industries and Associations (EFPIA)