Cancer screening is a critical approach for preventing cancer deaths because cases caught early are often more treatable. But while there are already existing ways to screen for different types of cancer, there is a great need for even more safe, cheap and effective methods to save even more lives. Now a team of researchers […] 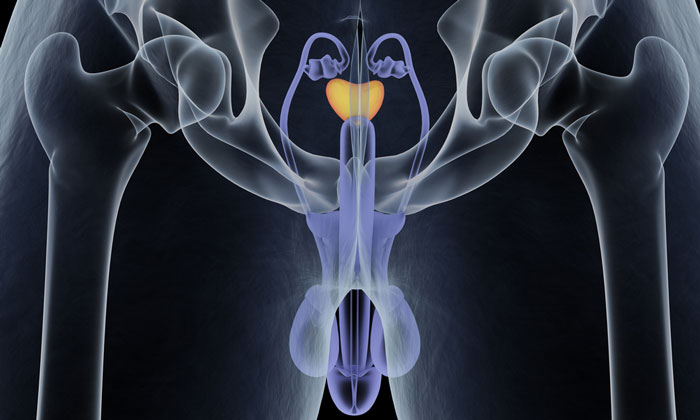 Cancer screening is a critical approach for preventing cancer deaths because cases caught early are often more treatable. But while there are already existing ways to screen for different types of cancer, there is a great need for even more safe, cheap and effective methods to save even more lives. 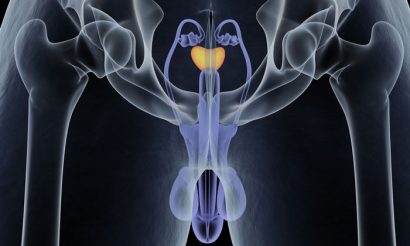 Now a team of researchers led by Shaoxin Li at Guangdong Medical College in China has demonstrated the potential of a new, non-invasive method to screen for prostate cancer, a common type of cancer in men worldwide. They describe their laboratory success testing an existing spectroscopy technique called surface-enhanced Raman scattering (SERS) with an analysis technique called support vector machine (SVM).

As they described in a new paper in Applied Physics Letters, from AIP Publishing, they combined SERS and SVM and applied them to blood samples collected from 68 healthy volunteers and 93 people who were clinically confirmed to have prostate cancer. They found their technique could identify the cases of cancer with an accuracy of 98.1 percent.

If the technique proves safe and effective in clinical trials, it may become a new method available to patients and their doctors, helping to improve the early detection and diagnosis of this type of cancer, said Li.

According to the World Health Organization, prostate cancer is one of the most common types of cancer in men worldwide and a leading cause of cancer-related death. Every year, there are about 899,000 new cases and 260,000 mortalities, comprising 6% of all cancer deaths globally. About 1 in every 6 men will develop prostate cancer over their lifetimes.

While a simple blood test for elevated levels of a protein marker known as prostate specific antigen (PSA) has been used for years to screen for early cases of prostate cancer, the test is far from perfect because the elevated PSA levels can be caused by many things unrelated to cancer. This contributes to over-diagnosis, uncomfortable tissue biopsies and other unnecessary treatment, which can be costly and carry significant side effects.

According to Li, many scientists have thought about applying SERS to cancer detection because the surface-sensitive type of spectroscopy has been around for years and is sensitive enough to identify key molecules in very low abundance, like pesticide residues on a contaminated surface. This would seem to make it perfect for spotting subtle signals of DNA, proteins or fatty molecules that would mark a case of cancer — exactly why he and his team tackled the problem.

The challenge, he said, was that these changes were, if anything, too subtle. The signal differences between the serum samples taken from the 68 healthy volunteers and the 93 people with prostate cancer were too tiny to detect. So to accurately distinguish between these samples, Li’s group employed a powerful spectral data processing algorithm, support vector machine (SVM), which effectively showed the difference.

While the work is preliminary, it shows that serum SERS spectroscopy combined with SVM diagnostic algorithm has the potential to be a new method for non-invasive prostate cancer screening, Li said. The next research step, he added, is to refine the method and explore whether this method can distinguish cancer staging.

By American Institute of Physics (AIP)