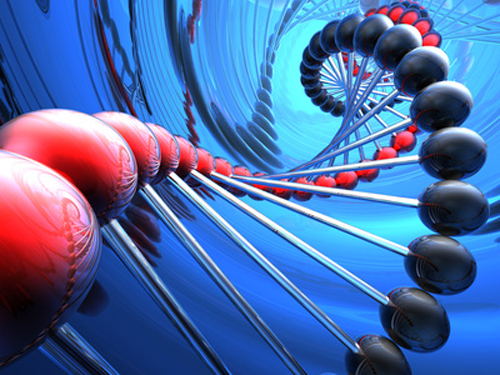 The US Food and Drug Administration (FDA) granted accelerated approval to a treatment for patients whose cancers have a specific genetic feature (biomarker). This is the first time the agency has approved a cancer treatment based on a common biomarker rather than the location in the body where the tumour originated.

Keytruda (pembrolizumab) is indicated for the treatment of adult and pediatric patients with unresectable or metastatic solid tumours that have been identified as having a biomarker referred to as microsatellite instability-high (MSI-H) or mismatch repair deficient (dMMR). This indication covers patients with solid tumours that have progressed following prior treatment and who have no satisfactory alternative treatment options and patients with colorectal cancer that has progressed following treatment with certain chemotherapy drugs.

“This is an important first for the cancer community,”

said Richard Pazdur, M.D., acting director of the Office of Hematology and Oncology Products in the FDA’s Center for Drug Evaluation and Research and director of the FDA’s Oncology Center of Excellence. “Until now, the FDA has approved cancer treatments based on where in the body the cancer started—for example, lung or breast cancers. We have now approved a drug based on a tumour’s biomarker without regard to the tumor’s original location.”

MSI-H and dMMR tumors contain abnormalities that affect the proper repair of DNA inside the cell. Tumours with these biomarkers are most commonly found in colorectal, endometrial and gastrointestinal cancers, but also less commonly appear in cancers arising in the breast, prostate, bladder, thyroid gland and other places. Approximately 5% of patients with metastatic colorectal cancer have MSI-H or dMMR tumours.

Keytruda was approved for this new indication using the Accelerated Approval pathway, under which the FDA may approve drugs for serious conditions where there is unmet medical need and a drug is shown to have certain effects that are reasonably likely to predict a clinical benefit to patients. Further study is required to verify and describe anticipated clinical benefits of Keytruda, and the sponsor is currently conducting these studies in additional patients with MSI-H or dMMR tumours.

The most common cancers were colorectal, endometrial and other gastrointestinal cancers. The review of Keytruda for this indication was based on the percentage of patients who experienced complete or partial shrinkage of their tumors (overall response rate) and for how long (durability of response). Of the 149 patients who received Keytruda in the trials, 39.6% had a complete or partial response. For 78% of those patients, the response lasted for six months or more.

The FDA granted this application Priority Review designation, under which the FDA’s goal is to take action on an application within six months where the agency determines that the drug, if approved, would significantly improve the safety or effectiveness of treating, diagnosing or preventing a serious condition.

The FDA granted accelerated approval of Keytruda to Merck & Co.