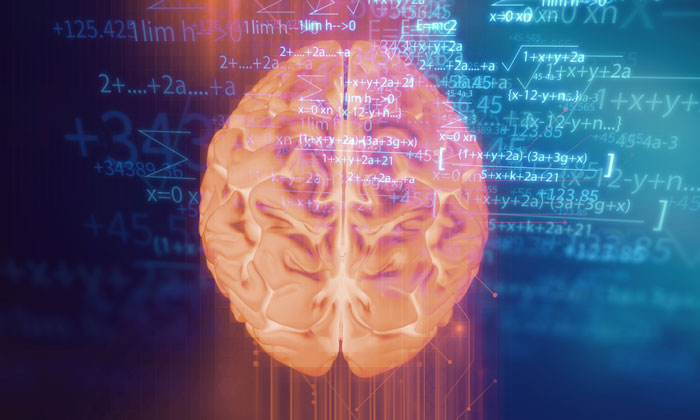 The Sheffield Institute for Translational Neuroscience (SITraN), part of the University of Sheffield and one of the world’s leading centres for research into Motor Neurone Disease, Alzheimer’s and Parkinson’s Disease, announced that its research into a drug candidate, discovered by British artificial intelligence firm BenevolentAI, has delivered positive results.

SITraN found there are significant and reproducible indications that the drug prevents the death of motor neurones in patient cell models, and delayed the onset of the disease in the gold standard model of ALS.

SITraN are now moving to the next phase of their research, advancing the existing study and assessing the suitability and potential for clinical development. SITraN expect to publish an abstract at the Motor Neurone Disease Association 28th International Symposium in Boston in December 2017.

ALS is a progressive neurodegenerative disease that causes muscle weakness, paralysis, and ultimately, respiratory failure. Life expectancy following diagnosis is two to five years. There are currently only two FDA approved drugs available to patients, Riluzole, approved in 1995, and Edaravone, approved only a few weeks ago.

“This is an exciting development in our research for a treatment for ALS. BenevolentAI came to us with some newly identified compounds discovered by their technology – two of which were new to us in the field and, following this research, are now looking very promising. Our plan now is to conduct further detailed testing and continue to quickly progress towards a potential treatment for ALS”.

Ken Mulvany, Founder and Chairman of BenevolentAI commented: “We understand from SITraN their research demonstrates that the hypothesis and drug candidate that our technology identified has delayed the onset of cell death in the gold standard model of ALS. We are incredibly encouraged by these findings. We very much look forward to the results of SITraN’s further studies and are hopeful for the positive impact that this drug could have for people living with ALS.”