A new report released by the UK BioIndustry Association (BIA) shows that the UK maintained its strong leadership position in European biotech funding last year and has the strongest pipeline in Europe for future drug development. 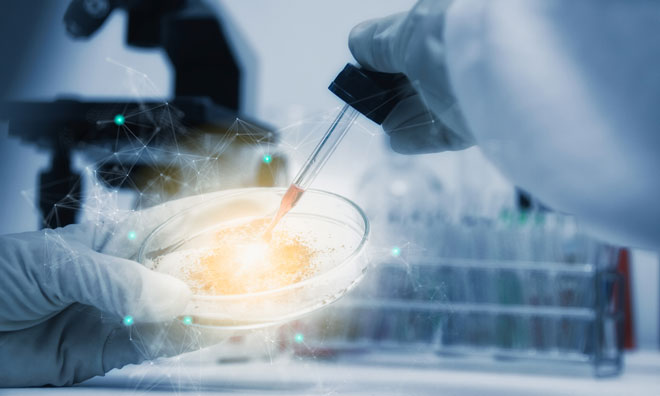 A new report released by the UK BioIndustry Association (BIA) shows that the UK maintained its strong leadership position in European biotech funding last year and has the strongest pipeline in Europe for future drug development.

Building something great: UK’s Global Bioscience Cluster 2016 showed that the UK is in a strong position to close the gap on the leading life sciences clusters in Boston and San Francisco and maintain its lead in Europe, providing current momentum can be maintained.

Despite a challenging year of financial uncertainty with Brexit and the US election leading to markets cooling across the globe in 2016, UK companies worked harder than ever to secure the funding that they needed.In 2016 for UK biotech, there was robust investment from venture capital funds, seven IPO’s for UK listed companies and many companies returned for follow-on funding’s on the Alternative Investment Market (AIM).

BIA CEO Steve Bates, OBE said: “The UK continues to be the strongest performer in Europe and it continues to build towards becoming the third global biotech cluster. This is down to the excellent science produced by our entrepreneurial and resilient community that is staffed by great management teams with the capability to tackle the challenges of working in a global environment.”

The report will be launched at the BIA’s CEO and Investor Forum on 24/25th May in Oxford, which brings together more than 100 biotech CEOs with key figures from the investor community. This is the first year that the BIA has worked with Informa to update the headline statistics on a quarterly basis to keep all members up to date on the financing landscape for UK biotech businesses.

Informa Pharma, Executive Editor, John Hodgson: “This report provides a snapshot of the competitive position of the UK’s collective endeavour in biotechnology in 2016. Over time, as Informa’s multi-year partnership the BIA progresses, serial snapshots of the same data parameters will provide a “stop-motion” profile of the UK’s evolving biotechnology profile.”