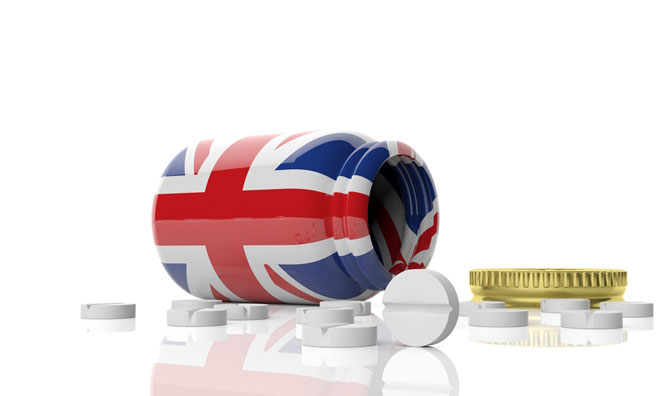 The Global Access to Healthcare Index, created by The Economist Intelligence Unit (EIU) and commissioned by Gilead Sciences has been launched at an event organised by The Economist Events and sponsored by Gilead. It brought together an international line-up of healthcare experts and policymakers to discuss the index findings, identify new opportunities and ascertain how to make healthcare a priority in times of political and budgetary uncertainty.

The Global Access to Healthcare Index measures how healthcare systems across 60 countries with a diversity of income levels are working to solve the most pressing healthcare needs of their population. The top performers are the Netherlands (1st), France, Germany (tied for 2nd), Australia and the UK (tied for 4th), while the Democratic Republic of the Congo (59th) and Afghanistan (60th) are at the bottom of the index.

Its key finding is that political will and a social impact are crucial prerequisites for access to healthcare. Most of the countries with the highest scores on the index share a political and financial commitment to improving access to healthcare and a strong civil society in which corruption levels are low, accountability is high, and the public expects services to be available for them.

‘Political leadership and commitment are crucial, given the role of the state in regulating healthcare in systems that are often mixed between public and private’, says Sofi Bergkvist, founding managing director of ACCESS Health International.

Moreover, public investment underpins good access and demonstrates the commitment of governments to ensuring the health of their populations. The World Health Organisation has recommended that countries spend a minimum of 5% of GDP on health in order to be taken seriously on provision of access. However, World Bank data show that in several populous developing countries, such as India, Pakistan and Nigeria, the public sector spends less than or around 1% of GDP on healthcare.

It is not only important how much money is spent, but how well it is spent. “What matters is not just more spending, but also the quality of spending and universal access,” says Prabhat Jha, a professor at the Dalla Lana School of Public Health at the University of Toronto.

‘Although advanced and relatively rich European countries do particularly well in the Global Access to Healthcare Index, several poorer countries are using innovation as an important route to extending access. The governments of Iran and Indonesia, for example, have explicitly committed to increasing funding for healthcare coverage by cutting fuel subsidies,’ says Robert Yates, project director for the Universal Health Coverage (UHC) Policy Forum at Chatham House.