A study has confirmed that cannabinoids are just as suitable as a prophylaxis for migraine attacks as other pharmaceutical treatments. 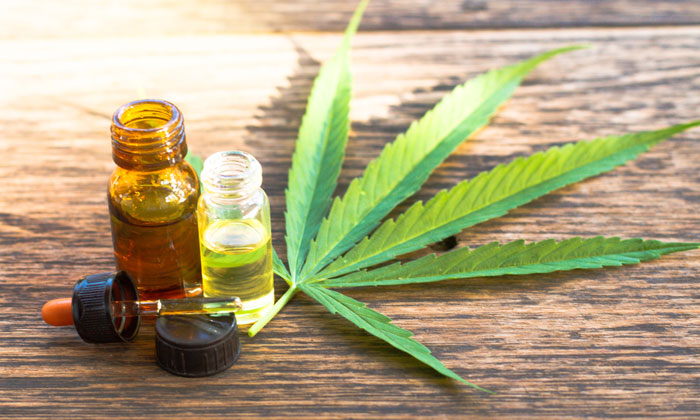 Interestingly though, when it comes to treating acute cluster headaches they are only effective in patients that suffered from migraine in childhood.

Germany’s recent decision to liberalise the use of cannabis for medical purposes has rekindled policy debate across Europe.

Progress was reflected in the results of a current Italian study presented at the 3rd Congress of the European Academy of Neurology (EAN). A research team led by Dr Maria Nicolodi investigated the suitability of cannabinoids as a prophylaxis for migraine and in the acute treatment of migraines and cluster headaches.

To start with the researchers had to identify the dosage required to effectively treat headaches. A group of 48 chronic migraine volunteers were given a starting oral dose of 10mg of a combination of two compounds. One contained 19% tetrahydrocannabinol (THC), and while the other had virtually no THC it had a 9% cannabidiol (CBD) content. The outcome was that doses of less than 100mg produced no effects. It was not until an oral dose of 200mg was administered that acute pain dropped by 55%.

In phase 2 of the study, 79 chronic migraine patients were given a daily dose of either 25mg of amitriptyline – a tricyclic antidepressant commonly used to treat migraine – or 200mg of the THC-CBD combination for a period of three months. Forty-eight cluster headache patients also received either 200mg THC-CBD or a daily dose of 480mg of the calcium channel blocker verapamil. For acute pain, an additional 200mg TCH-CBD was administered for both types of headaches.

The results after three months of treatment and follow-up after a further four weeks produced various insights. While the TCH-CBD combination yielded slightly better results than amitriptyline (40.1%) with a 40.4% reduction in attacks, the severity and number of cluster headache attacks only fell slightly. When analysing use in the treatment of acute pain, the researchers came across an interesting phenomenon: cannabinoids reduced pain intensity among migraine patients by 43.5%. The same results were seen in cluster headache patients, but only in those that had experienced migraine in childhood. In patients without previous history, THC-CBD had no effect whatsoever as an acute treatment.

Drowsiness and difficulty concentrating aside, the side effects observed during the study were highly positive. The incidence of stomach ache, colitis and musculoskeletal pain – in female subjects – decreased.