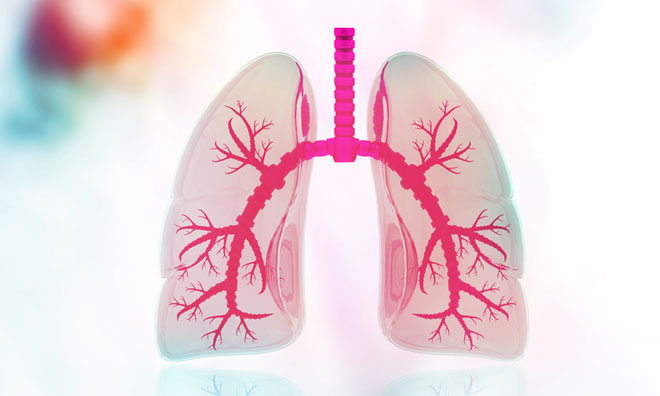 The FDA granted Tafinlar + Mekinist Breakthrough Therapy designation in July 2015 for the treatment of patients with advanced or metastatic BRAF V600E mutation-positive NSCLC who received previous treatment with chemotherapy.

“The approval of the Tafinlar + Mekinist combination validates our expertise in tumour biology, which enabled us to develop the first targeted treatment for people with this rare mutation.”

“This is an important milestone for the lung cancer community as we are continuing to better understand the genomic drivers of cancer and develop effective treatments targeted for these biomarkers.”

The FDA approval is based on safety and efficacy of Tafinlar in combination with Mekinist in a Phase II, three-cohort, multicentre, non-randomised, non-comparative and open-label study in which patients with stage IV BRAF V600E mutant NSCLC were enrolled (36 treatment-naïve and 57 previously treated with chemotherapy).

Among the 36 treatment-naïve patients receiving 150 mg of Tafinlar twice daily and 2 mg of Mekinist once daily, the overall response rate (ORR) was 61% (95% confidence interval [CI]: 44%, 77%)[1]. In the previously treated population receiving the same dosage, patients demonstrated an ORR of 63% (95% CI: 49%, 76%)[1]. The ORR was assessed by independent review committee. The median duration of response in the treatment naïve cohort was not estimable (95% CI: 6.9, not estimable) and in the previously treated patient cohort was 12.6 months (95% CI: 5.8, not estimable)[1]. An in-depth analysis of data from the treatment-naïve cohort will be presented at an upcoming medical meeting.

BRAF mutations appear in approximately 1-3% of NSCLC cases worldwide. There is an urgency to treat people with this mutation, as BRAF V600E mutation-positive tumours have been shown to be more aggressive and may lead to a poorer prognosis.

Tafinlar + Mekinist was approved by the European Commission (EC) in March 2017 for the treatment of patients with BRAF V600 advanced mutation-positive NSCLC.

Making use of those ‘in the know’