Women Count 2017 has tracked and analysed the number of women, finding that progress on gender diversity in senior roles has regressed… 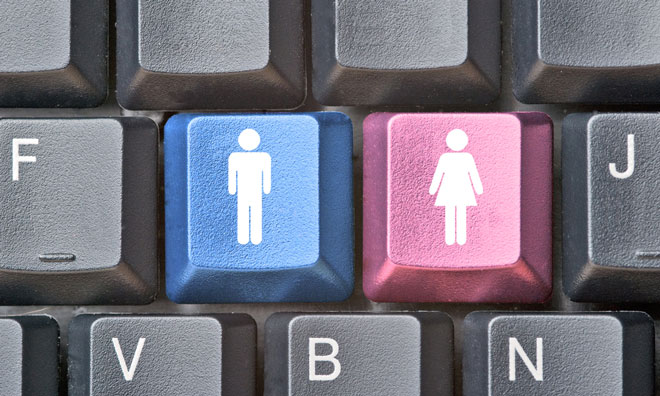 Women Count 2017, the second annual report by the Pipeline, has tracked and analysed the number of women on Executive Committees of FTSE 350 companies, finding that progress on gender diversity in senior roles has regressed.

With only 16% of members on Executive Committees being women, the same percentage as 2016, we have made no progress. Also, more companies have no women on their Executive committees and have no women executives holding roles with profit and loss (P&L) responsibility than in 2016.

We at The Pipeline, looked at pharma companies in the FTSE 350 and found they did perform better than other industries on Executive Committees with at least 25% women, however there is still work to do. 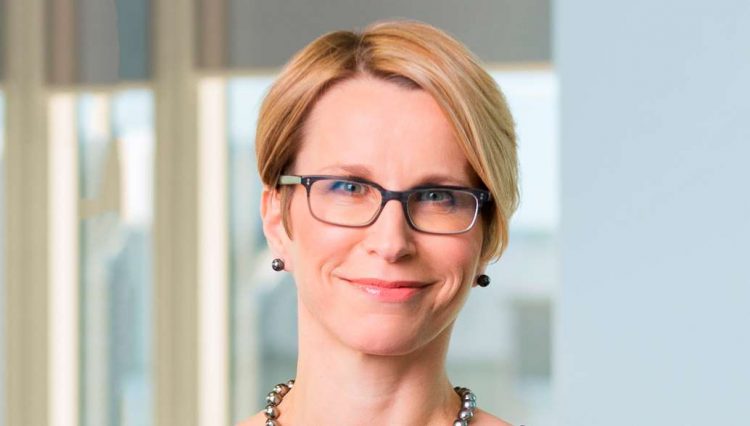 Since the appointment of Emma Walmsley as CEO of GlaxoSmithKline, this sector now has two female CEOs – a positive example for their competitors. As our report confirmed that female CEOs promote women, pharma companies have a great opportunity to improve their number of P&L roles and women executives on main plc boards.

Analysis from the report also showed the demonstrable economic benefits for companies who have women in more senior roles. Net profit margins almost double in companies with at least 25% females on their Executive committee compared to those with none.

“Women Count 2017 continues to confirm that FTSE 350 companies with 25% or more women on their Executive Committees perform better financially. It is therefore concerning that the percentage of women on Executive Committees has stagnated at 16% for the second year. It is clear that companies will have to do more systematically to meet the Government’s target of 33% by 2020.”

“This report is ringing a very loud alarm bell for business. With agendas dominated by Brexit, the focus on gender diversity at senior levels has been slipping.  Women Count shows there is an increase in profit for companies who have over 25% women on their Executive Committees. In this post Brexit era can this return be ignored by pharma companies?”

“This is a wake-up call for everyone who supports the Hampton-Alexander recommendation to Government to achieve 33% representation of women on FTSE 100 executive committees and their direct reports by 2020. This target is in danger of being missed. Businesses and Government need to renew their drive and be relentless to achieve this goal.

“This is not an equality issue. This is an economic issue and there are signs we are starting to slip back. This report should serve as a call to arms for us all.”