Is extended-release guanfacine effective in children with chronic tic disorders?

A new study has assessed the safety, tolerability, and effectiveness of extended-release guanfacine in children 6-17 years of age who have chronic tic disorders including Tourette’s disorder. 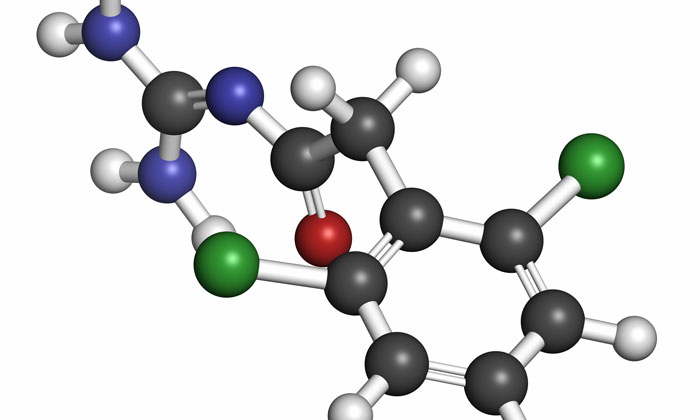 Researchers designed the randomised trial to determine whether guanfacine would reduce tic severity compared to placebo and to identify the most common adverse effects of treatment, as described in an article published in Journal of Child and Adolescent Psychopharmacology.

The researchers reported only a small reduction in tic severity among the group of children who received extended-release guanfacine during the eight week study period, and no significant difference between the effects of the drug compared to placebo. They described several common adverse effects, including fatigue, dry mouth, and headache.

“This is a disappointing but important finding for physicians treating patients with Tourette’s disorder,” says Harold S. Koplewicz, MD, editor in chief of the Journal of Child and Adolescent Psychopharmacology and president of the Child Mind Institute in New York.

“Clinicians are always looking for ways to alleviate disturbing symptoms for their patients. It is essential they are informed when a medication is not more effective than placebo.”

Russia grants regulatory approval to COVID-19 vaccine, according to report

How can we develop more effective antidepressants?