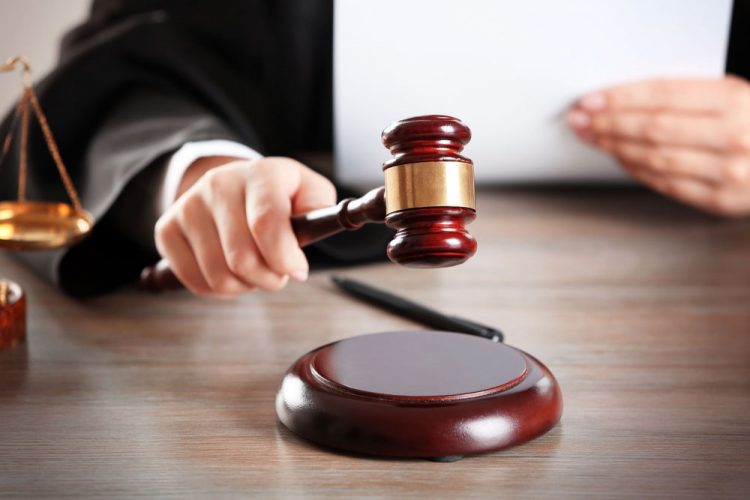 The consent decree prohibits Isomeric, its owners and chief operating officer from manufacturing, processing, packing, holding, or distributing drugs until they comply with the Federal Food, Drug, and Cosmetic Act (FD&C Act) and its regulations, in addition to other requirements.

The US Food and Drugs Administration (FDA) most recently inspected Isomeric from Feb. 22 to March 24, 2017. Following the FDA inspection, due of a lack of sterility assurance for its purportedly sterile drug products, Isomeric agreed to a voluntary nationwide recall of all lots of unexpired drug products produced for sterile use and distributed to patients, providers, hospitals, or clinics nationwide between Oct 4, 2016 and Feb 7, 2017.

Previously, the FDA inspected Isomeric in August 2015 and observed similar poor conditions and practices for sterile drug production. Despite assurances that Isomeric was correcting its violations, a follow-up inspection in June 2016 revealed that the company had not implemented adequate corrective actions. Following this inspection, the FDA issued a warning letter to Isomeric.

According to the complaint for permanent injunction, Isomeric manufactured and distributed purportedly sterile drug products, including injectable and ophthalmic drugs that were adulterated because the drugs were made under insanitary conditions and in violation of current good manufacturing practice requirements under the FD&C Act. Drugs prepared, packed, or held under insanitary conditions may have been contaminated with filth or otherwise harmful if given to patients. The complaint also alleges that Isomeric manufactured and distributed unapproved drugs and drugs that were misbranded because their labelling did not bear adequate directions for use.

“Isomeric endangered the public health by manufacturing injectable drugs under poor conditions that compromised their required sterility and put patients at risk,” said FDA Commissioner Dr Scott Gottlieb, “We will continue taking strong enforcement actions against compounders who violate the Drug Quality and Security Act and put patients at risk by failing to produce sterile drugs in compliance with the law.”

The FDA, an agency within the U.S. Department of Health and Human Services, protects the public health by assuring the safety, effectiveness, and security of human and veterinary drugs, vaccines and other biological products for human use, and medical devices. The agency also is responsible for the safety and security of our nation’s food supply, cosmetics, dietary supplements, products that give off electronic radiation, and for regulating tobacco products.