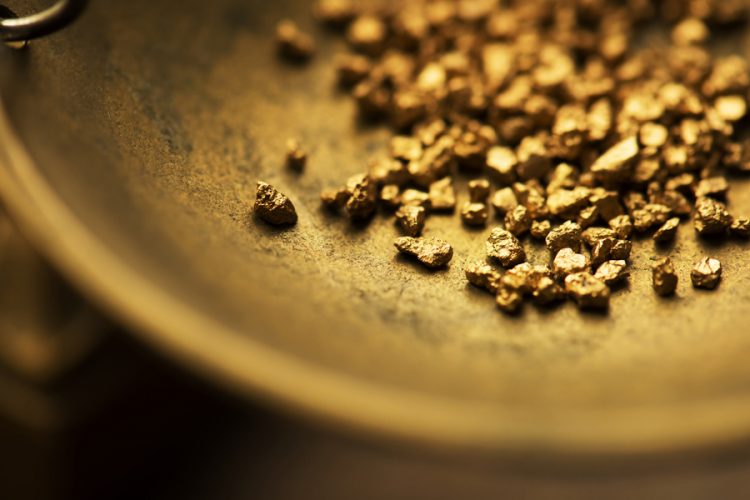 Researchers have discovered properties of the precious metal that allow catalytic abilities to be accessed in living things without any side effects, by using gold nanoparticles encased in a chemical device the research team were able to control highly-specific reactions in exact locations.

The device was shown to catalyse a directed chemical reaction when implanted in the brain of zebrafish, suggesting it can be used in living animals. Experts say that the findings could help researchers use the device to reduce side effects of current chemotherapies by precisely targeting diseased cells without damaging healthy tissue.

Dr Asier Unciti-Broceta from the University of Edinburgh’s Cancer Research UK (CRUK) Edinburgh Centre, said: “We have discovered new properties of gold that were previously unknown and our findings suggest that the metal could be used to release drugs inside tumours very safely. “There is still work to do before we can use this on patients, but this study is a step forward. We hope that a similar device in humans could one day be implanted by surgeons to activate chemotherapy directly in tumours and reduce harmful effects to healthy organs,” he said.

Dr Áine McCarthy, Cancer Research UK’s senior science information officer said: “By developing new, better ways of delivering cancer drugs, studies like this have the potential to improve cancer treatment and reduce side effects. In particular, it could help improve treatment for brain tumours and other hard-to-treat cancers. The next steps will be to see if this method is safe to use in people, what its long- and short-term side effects are, and if it’s a better way to treat some cancers.”

The study was carried out in collaboration with researchers at the University of Zaragoza’s Institute of Nanoscience of Aragon in Spain. It was part-funded by Cancer Research UK (CRUK), and the Engineering and Physical Sciences Research Council and is published in the journal Angewandte Chemie.