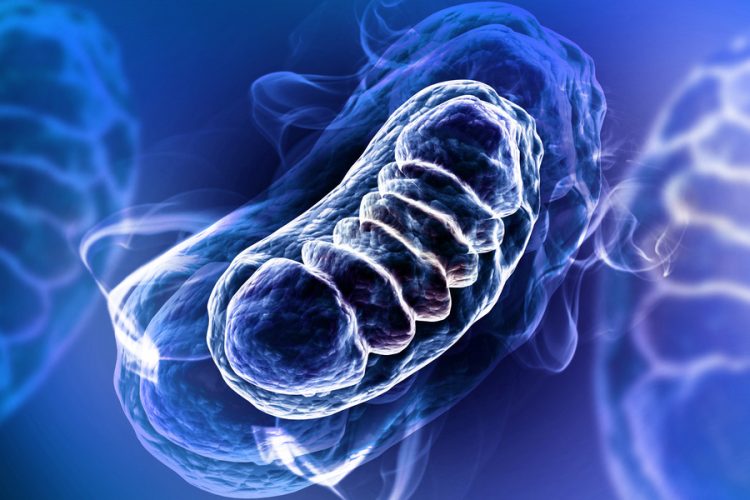 Scientists have made progress in the  development of products that improve mitochondrial function, with a key milestone initiation of the first-in-human Phase I trial of its PPAR-delta (PPARd) modulator, MA-0211 (also known as MTB-1).

The study will assess the safety, tolerability, pharmacokinetics and pharmacodynamics of MA-0211 in healthy volunteers, which will provide the basis for a trial program in Duchenne Muscular Dystrophy (DMD) patients. MA-0211 is the first clinical compound to emerge from mitochondrial enhancement platform. The PPARd modulator aims to reverse the mitochondrial deficits in DMD, which play a key role in disease progression.

MA-0211 was evaluated in the widely used DMD mouse model, the mdx mouse, which has a point mutation in the dystrophin gene and recapitulates many of the deficiencies seen in DMD patients. Once-daily oral dosing of MA-0211 for five weeks in mdx mice produced several therapeutic benefits including increased running endurance on a treadmill, decreased muscle necrosis and inflammation and decreased diaphragm fibrosis. In a similar study, six months of dosing in older mdx mice resulted in decreased serum creatine kinase and improved cardiac and respiratory function compared to untreated mdx mice.

The strong pre-clinical data are the basis for advancing the compound into clinical development and highlight MA-0211’s potential to reverse key defects and slow disease progression. MA-0211 is being developed with the company’s corporate partner, Astellas Pharma, Inc.