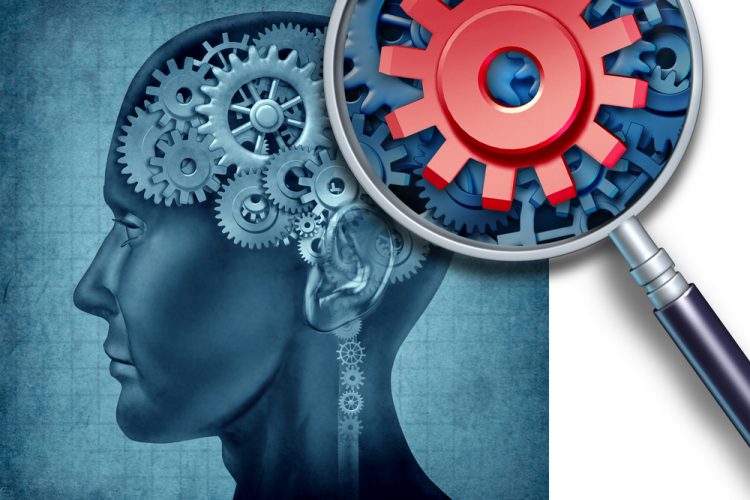 Researchers have developed a new machine-learning program that appears to outperform other methods for diagnosing Alzheimer’s disease before symptoms begin to interfere with everyday living, initial testing shows.

The computer program integrates a range of Alzheimer’s disease indicators, including mild cognitive impairment. In two successive stages, the algorithm selects the most pertinent to predict who has Alzheimer’s.

“Many papers compare the healthy to those with the disease, but there’s a continuum,” said Anant Madabhushi, the F. Alex Nason Professor II of biomedical engineering at Case Western Reserve University. “We deliberately included mild cognitive impairment, which can be a precursor to Alzheimer’s, but not always.”

Dr Madabhushi’s lab has repeatedly found that integrating dissimilar information is valuable for identifying cancers. This is the first time he and his team have done so for diagnosis and characterisation of Alzheimer’s disease.

“The algorithm assumes each parameter provides a different view of the disease, as if each were a different set of coloured spectacles,” said Dr Madabhushi.

The researchers continue to validate and fine-tune the approach with data from multiple sites. They also plan to use the software in an observational mode: As a collaborating neurologist compiles tests on patients, the computer would run the data.