Superbug squashed by super-team of antibiotics

Researchers have found that a novel combination of antibiotics that was able to kill E. coli carrying mcr-1 and ndm-5 genes within 24 hours… 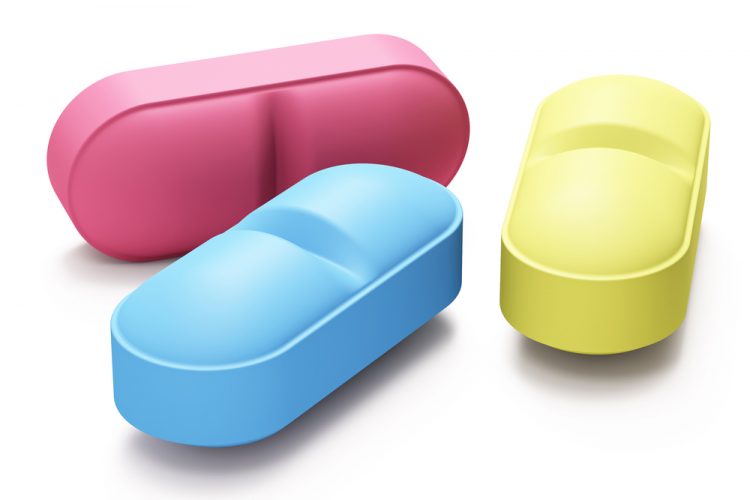 Researchers have found that a novel combination of aztreonam, amikacin and polymyxin B — a last-resort antibiotic — was able to kill E. coli carrying mcr-1 and ndm-5 genes within 24 hours while also preventing regrowth. Traditional combinations of these antibiotics were unable to kill the E. coli and resulted in rapid resistance.

To avoid prescribing high dosages of polymyxins and to make up for the antibiotic’s weaknesses, the researchers at the University at Buffalo decided to turn to new dosing strategies and multiple antibiotic combinations.

After conducting studies on dozens of combinations of more than 15 antibiotics paired with polymyxin B, the researchers discovered two effective treatments. Combinations of polymyxin B with either aztreonam or amikacin resulted in undetectable bacterial counts after 24 hours.

“We knew that polymyxins alone couldn’t work. Only the three drugs combined were able to work synergistically to suppress and kill the bacteria,” said Zackery Bulman, PharmD, Assistant professor at the University of Illinois at Chicago College of Pharmacy.“We overcame the bacteria by pushing it as far as possible with an agent that it was resistant to while simultaneously administering two other antibiotics,”he added.

The promising finding may provide a viable treatment against mcr-1 and ndm-5 strains.

“We had to work quickly and think outside of the box, beyond traditional antibiotic combinations,”said Brian Tsuji, PharmD, Principal Investigator and Associate Professor in the School of Pharmacy and Pharmaceutical Sciences.

“The threat of gram-negative bacteria, including E. coli carrying mcr-1, is worrisome,” says Dr Bulman, “We believe that the appearance of mcr-1 and ndm-5 in patients may be a harbinger for what is to come. The golden era of antibiotics isn’t over yet, but we wanted to help clinicians prepare therapeutically for the occurrence of these strains.”

Dr Tsuji, continued: “That is why the mcr-1 and ndm-5 strains represent an urgent threat, because of the high-degree of resistance combined with the potential for rapid spread in the community setting. We had to work quickly and think outside of the box, beyond traditional antibiotic combinations.”

“This is the first study to propose therapeutic solutions with three drugs against superbugs harbouring mcr-1 and ndm-5. The results will help prepare clinicians for future occurrences of these pathogens.”

The rapid increase in antibiotic-resistant bacteria has resurrected the importance of polymyxins, a class of antibiotics that are effective but employed as a last resort because of the damage they can cause to the kidneys.

The research was funded through a $4.4 million National Institutes of Health (NIH) grant awarded to Dr Tsuji to develop new dosing regimens for polymyxins.