A team of scientists have recently discovered how a new drug called JQ1 which is currently in early-phase human cancer trials, can reactivate latent HIV… 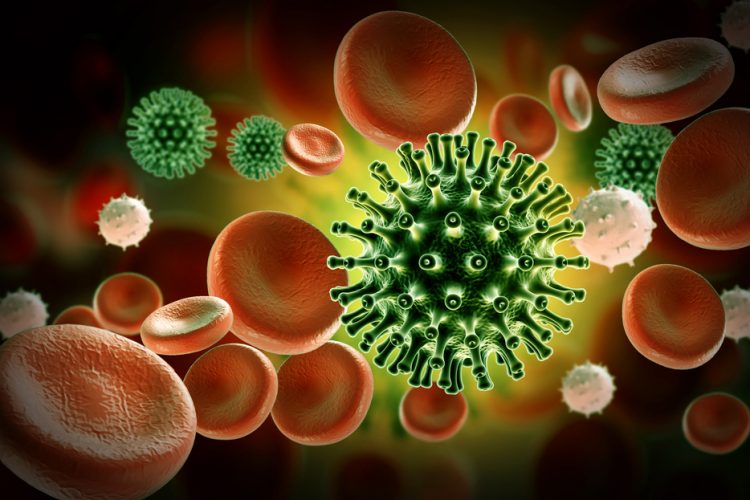 A team of scientists have recently discovered how a new drug called JQ1, which is currently in early-phase human cancer trials, can reactivate latent HIV.

In an effort to tackle both strategies, a team of scientists at the Gladstone Institutes studies drugs that disrupt latency and could eventually be used to treat infected patients. They recently discovered how a new drug called JQ1, which is currently in early-phase human cancer trials, can reactivate latent HIV.

“Our discovery was born out of frustration,” explained Gladstone Senior Investigator Melanie Ott, whose study was published today in the journal Molecular Cell. “We already knew that the drug JQ1 targets a protein called BRD4, but our experiments were not yielding consistent results. Then, we started looking at different forms of the protein and, unexpectedly, found that a short form was the key to silencing HIV.”

“Many people in the field don’t even know that a short form of BRD4 exists,” said Ryan Conrad, a postdoctoral scholar in Dr Ott’s lab and first author of the study. “While uncovering the role of this protein in HIV, we discovered that it may also be involved in fighting other viruses related to HIV. Therefore, our findings could provide new insights into an ‘old’ cellular defence mechanism against invading viruses.”

The study could also impact a broader range of diseases, given that the drug JQ1 is already being tested as a way to target the BRD4 protein to treat cancer, heart failure, and inflammation.

A Holistic Approach to Curing HIV

Many scientists concentrate on the “shock and kill” strategy as a way to cure HIV, but more and more of them are shifting their focus to silencing the virus. The mechanism discovered at Gladstone can support both strategies–manipulating the BRD4 protein either to help HIV resurface or to strengthen the body’s capacity to suppress it.

“Silencing and reactivating HIV are often seen as competing approaches, but I think they could actually be combined to develop more effective therapies in the future,” added Ott, who is also a professor in the Department of Medicine at the University of California, San Francisco (UCSF). “You could start by shocking and killing the virus that’s easy to target, then use silencing mechanisms to slow the resurfacing of latent virus.”

This strategy could potentially allow patients to stop taking drugs, and for several years to elapse before the virus reactivates. By that time, the immune system could be strong enough to eliminate the virus as it surfaces.

“That’s how I see the future of HIV cure research,” said Dr Ott.

Scientists may not completely eliminate HIV overnight, but Dr Ott’s team is working to find a way to target the virus so people who are infected can stop continuously taking pills.