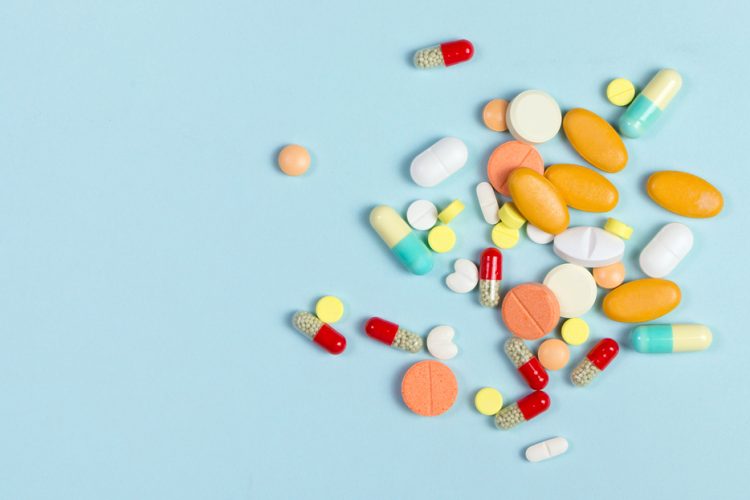 Brazilian researchers have investigated whether cisplatin and 5-FU would be able to interfere with the retinoblastoma protein (pRB), they evaluated the impact of the drugs on tumour cell death induction and on the standard treatment against cancer.

Initially the researchers from the Federal University of Rio de Janeiro (UFRJ), State University of West Zone, (UEZO) and D’Or Institute for Research and Education (IDOR), described that the signalling pathway in which the pRB plays a key role is impaired in oesophageal cancer, the sixth most common cause of cancer-related death worldwide. Human oesophageal biopsies coming from non-tumoural tissue, oesophageal pre-cancer and advanced stages of disease were assessed for pRB expression. As a result, a positive correlation between pRB expression and cancer progression was observed: the more advanced the stage of the oesophageal tumour, the greater pRB inactivation was found.

“This result reinforces the notion that impaired pRB signalling contributes for the oesophageal cancer progression”, said Helena Borges, Professor at Institute of Biomedical Sciences of UFRJ, and study leader.

The researchers then focused on a family of proteins responsible for pRB inactivation, named CDKs. Blocking CDKs’ activity is the mechanism of action of new anti-cancer drugs under clinical trials.

The group aimed to clarify whether blocking CDKs combined with conventional drugs, such as cisplatin and 5-FU, would increase cell death, making the treatment more effective.

The analyses revealed that blocking CDKs, associated with cisplatin, increased mortality of tumour cells. On the other hand, opposite effects were observed when treating cells with 5-FU: oesophageal cancer cells became resistant to the drugs, showing decreased death rates.

“The results were very exciting because the successful outcome depended on the chemotherapy regimens. On the other hand, “wrong” combination of drugs could elicit harmful effects”, states Prof Borges,

Many anti-cancer drugs widely used were developed more than 50 year ago, when the cancer-related cellular mechanisms were poorly understood. Among them, cisplatin and 5-FU act inducing DNA damage or preventing DNA production, leading to a reduction of cancel cells.

Recent findings about the central role of pRB on cancer revealed it is a potential target for treatments with fewer side effects. Indeed, new drugs were developed to act on the pRB pathway, fostering its functioning and allowing the appropriate control of cell growth. Some of these drugs are under clinical trials and may be incorporate as alternative anti-cancer treatment soon.