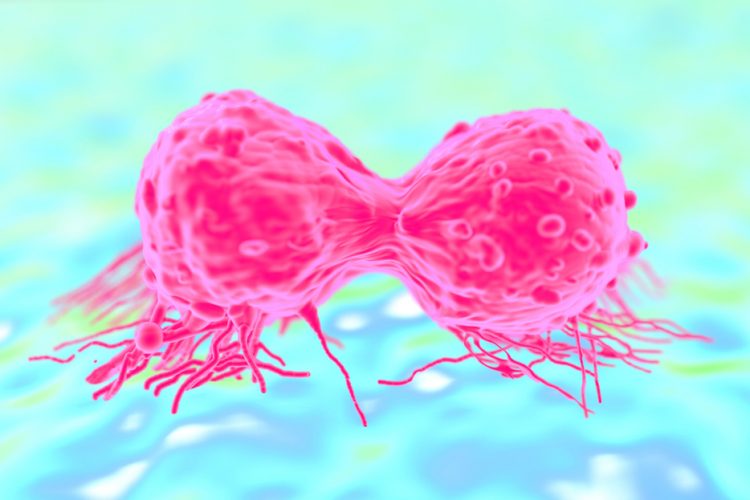 Researchers have recently discovered an immunotherapy that uses existing cancer drugs in a whole new way.

In this study researchers at the University of Calgary combined two therapies, each targeting a different part of the immune system. The first is an injection of a man-made virus. The initial injection puts the “gas on” the immune system followed by a second injection of a drug being developed as a chemotherapy. This drug stops the tumour from reprogramming immune cells.

“The combination of the drugs allowed the immune cells to do what they’re supposed to. We were able to cure cancer in 20 to 60 percent of our animal models,” added Dr Mahoney. “It’s a very promising result against two very deadly forms of cancer: an aggressive breast cancer and a rare paediatric muscle cancer.”

When the researchers added a third complementary immunotherapy, the cure rate went as high as 80 to 100 per cent. Results of the study are published in Nature Communications.

“These results change a lot,” said Dr Mahoney. “What’s interesting is that neither drug was developed as an immunotherapy. For nearly two decades they have been studied for their ability to directly kill cancer cells. In viewing these drugs through the lens of immunotherapy, it will impact the way we study them and try to figure out how to make them work better. From a clinical perspective, it changes the way we will try to translate these drugs,” said Dr Mahoney.

Dr Mahoney said we’ll know more about the impact this study will have on cancer patients in the next five years. His lab is one of three in the world looking at this immunotherapy combination. In the other two locations, clinical trials are about to start based on a similar results.

Treatments aimed at revving up the immune system’s attack on the cancer may be the most promising approach to cancer therapy since combination chemotherapy. Yet studies have shown single therapies targeting only one part of the immune system have been effective in only a small percentage of patients. Results from Mahoney’s research study are consistent with many other recent findings that smart combinations of therapies are even more effective in battling some cancers.