Pregnancy-associated breast cancer, which is rare but often aggressive, has been detected with MRI… 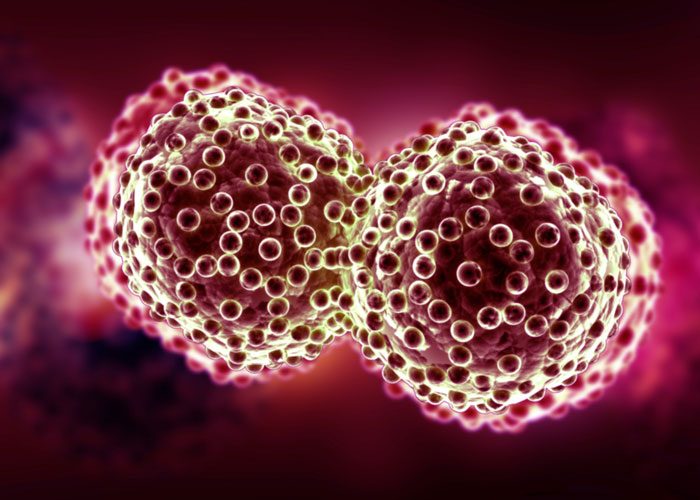 Pregnancy-associated breast cancer, which is rare but often aggressive, has been detected with Magnetic Resonance Imaging (MRI), a study has reviewed cases of patients who had given birth within the previous 12 months. Breast MRI showed a sensitivity of 98% and changed surgical management for 28% of those patients.

The study’s authors, led by Kelly S. Myers of the Department of Radiology at Johns Hopkins Hospital, have said breast MRI may play an important role in the management of pregnancy-associated breast cancers.

The study included 53 women, nine of whom presented during pregnancy and 44 during the first year postpartum. The sensitivity rate of MRI was 98% or 52 of the 53 patients.

“Preoperative planning is especially important for patients with pregnancy-associated breast cancer because of the often-aggressive nature of these cancers,” the researchers said. “In contrast to the previous assumption that breast MRI would be of limited utility in this population, we found that it showed a pathologically proven larger tumour size or greater extent of disease in 23% of patients,” said Dr Myers.

The researchers at Johns Hopkins Hospital, have said the study markedly expands on the current literature regarding breast MRI for patients with pregnancy-associated breast cancer.

Although the study covered only 53 patients, the authors said it is to their knowledge the largest series of breast MRI examinations performed in the setting of pregnancy-associated breast cancer, showing that further research is warranted.

The research has been published in American Journal of Roentgenology (AJR).