Clot-busting drugs found to be safe for dementia patients

Researchers have identified that stroke patients with dementia treated with IVT, using clot-busting drugs are at no higher risk of brain haemorrhage or death than other patients… 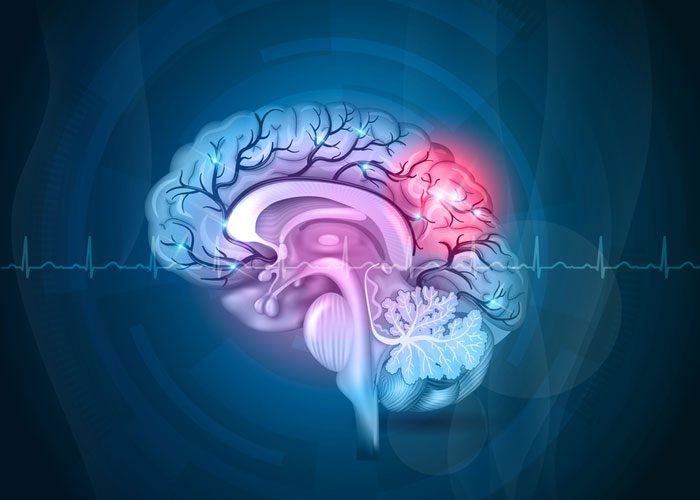 Stroke patients with dementia treated with intravenous thrombolysis using powerful clot-busting drugs are at no higher risk of brain haemorrhage or death than other patients receiving the same treatment.

By studying data from the Swedish Dementia Registry (SveDem) from the years between 2010 and 2014 and cross-referencing them with the Swedish Stroke Registry, researchers from the Karolinska Institutet’s have found 1,300 stroke patients with a previous diagnosis of some form of dementia, the researchers then studied what percentage of the patients had received thrombolysis treatment for their stroke and how they had subsequently fared compared to a control group with stroke but without dementia.

Doing so, they found that people under the age of 80 with dementia and stroke were not given intravenous thrombolysis as often as patients with stroke but no dementia.

“Yet we also saw that dementia patients over 80 suffering from a stroke received thrombolysis treatment as often as non-dementia patients with stroke, which was unexpected,” says Dr Garcia-Ptacek.

The researchers then examined the therapeutic outcomes for both groups that had received thrombolysis treatment to ascertain whether or not the risk of complications varied.

“It’s important to stress that sudden bleeding in the brain, what we call an intracerebral haemorrhage, a well-known complication that can arise in combination with thrombolysis treatment, was no more likely in people with dementia and stroke than in non-demented people with stroke when both groups received intravenous thrombolysis (IVT),” said Maria Eriksdotter, professor of geriatric medicine at the same department.

Our study indicates that thrombolysis treatment is just as safe for dementia patients as for other patients.

The researchers also studied the risk of death after treatment and found that there was no difference between patients with dementia and those without who received IVT. They did, however, find the worse functional outcome in dementia patients with stroke three months afterwards.

These patients were also more likely to be discharged to nursing homes compared to stroke patients without dementia.

“Our study indicates that thrombolysis treatment is just as safe for dementia patients as for other patients with the same physical status and that the risk of treatment complications is no higher,” says Professor Eriksdotter. “Thus, IVT treatment can be considered in stroke patients with dementia.”

Hospitals have tended to shy away from giving powerful clot-busting drugs to patients with dementia.

Ischemic stroke is the most common form of stroke and is caused when a blood clot blocks the blood flow to the brain. Treatment with intravenous thrombolysis using powerful clot-busting drugs within 4.5 hours of onset can greatly improve the prognosis and reduce the likelihood of patients losing the ability to speak or walk.

“Hospitals have tended to shy away from giving powerful clot-busting drugs to patients with dementia in the belief that such patients, especially those with Alzheimer’s disease, are more prone to brain haemorrhages,” said Dr Sara Garcia-Ptacek, at Karolinska Institutet’s Department of Neurobiology, Care Sciences and Society. “We wanted to find out how great this risk really was.”

Whitepaper: Impact of a pandemic outbreak on vaccine development approach