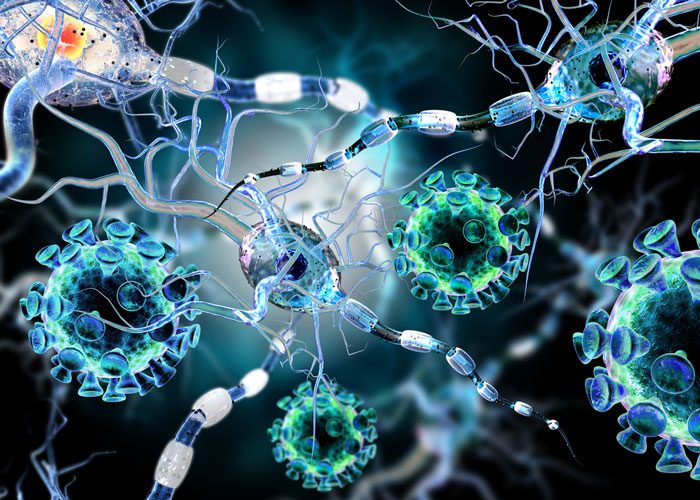 The findings from the two pivotal phase 3 (SUNBEAM and RADIANCE Part B) trials pave the way for ozanimod to enter the New Drug Approval process with the U.S. Food and Drug Administration (FDA).

Ozanimod was developed by scientists at The Scripps Research Institute (TSRI), it is a novel, oral, selective sphingosine 1-phosphate 1 (S1PR1) and 5 (S1PR5) receptor modulator, and was compared to the first-line treatment, Avonex (interferon beta-1a) (IFN), in patients with relapsing multiple sclerosis (RMS).

The design and development of ozanimod stems from basic research pursued in the TSRI laboratories of Rosen, Professor Edward Roberts, and Professor Michael B.A. Oldstone. The TSRI scientists discovered the fundamental mechanism of the S1PR1 receptor, developed the chemical tools to synthesise both agonists and antagonists of the receptor, discovered the role of the receptor in the immune system’s “cytokine storm” in pandemic influenza, and investigated the role of the receptor in type 1 diabetes.

TSRI owns several composition-of-matter patents that cover S1P agonist compounds including key patents that cover ozanimod. TSRI licensed these patents to Receptos, which was bought by Celgene in 2015. Celgene has announced that it expects to launch the compound by the end of 2018, following FDA approval.

“The success of ozanimod shows that academia and the NIH can make transforming discoveries that benefit patients and those that care for them,” said Prof Rosen.

Ozanimod is also being studied by Celgene for treating forms of inflammatory bowel disease. The drug is currently in phase 3 trials for ulcerative colitis, and Celgene recently released promising phase 2 data in a trial for Crohn’s disease. A phase 3 trial to test ozanimod in Crohn’s disease patients is expected to begin in early 2018.

Celgene next plans to test potential uses for other autoimmune -based dermatological and rheumatological indications.