FDA approves Hemlibra to prevent bleeding in patients with haemophilia A 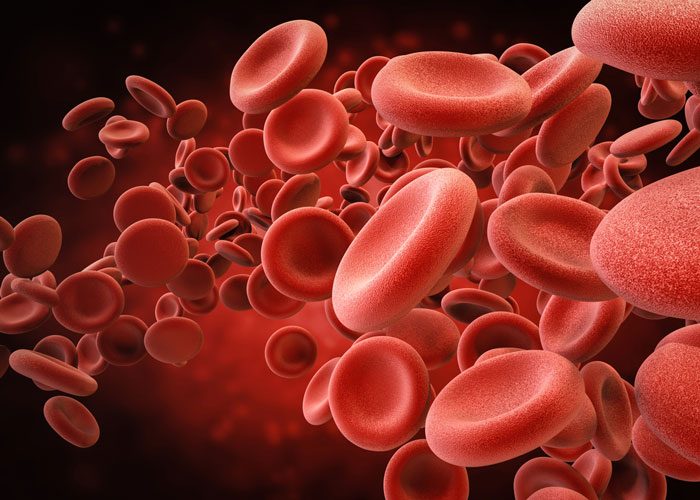 The US Food and Drug Administration has approved Hemlibra (emicizumab-kxwh) to prevent or reduce the frequency of bleeding episodes in adult and pediatric patients with haemophilia A, who have developed antibodies called Factor VIII (FVIII) inhibitors.

“Reducing the frequency or preventing bleeding episodes is an important part of disease management for patients with haemophilia. Today’s approval provides a new preventative treatment that has been shown to significantly reduce the number of bleeding episodes in patients with hemophilia A with Factor VIII inhibitors,” said Dr Richard Pazdur, acting director of the Office of Hematology and Oncology Products in the FDA’s Center for Drug Evaluation and Research and director of the FDA’s Oncology Center of Excellence.

“In addition, patients treated with Hemlibra reported an improvement in their physical functioning,” Dr Pazdur added.

Hemophilia A is an inherited blood-clotting disorder that primarily affects males. According to the National Institutes of Health, haemophilia affects one in every 5,000 males born in the United States, approximately 80 percent of whom have haemophilia A. Patients with haemophilia A are missing a gene which produces Factor VIII, a protein that enables blood to clot. Patients may experience repeated episodes of serious bleeding, primarily into their joints, which can be severely damaged as a result. Some patients develop an immune response known as an FVIII inhibitor or antibody. The antibody interferes with the effectiveness of currently available treatments for haemophilia.

Hemlibra is a first-in-class therapy that works by bridging other Factors in the blood to restore blood clotting for these patients. Hemlibra is a preventative (prophylactic) treatment given weekly via injection under the skin.

The safety and efficacy of Hemlibra were based on data from two clinical trials. The first was a trial that included 109 males aged 12 and older with haemophilia A with FVIII inhibitors.

The randomised portion of the trial compared Hemlibra to no prophylactic treatment in 53 patients who were previously treated with on-demand therapy with a bypassing agent before enrolling in the trial. Patients taking Hemlibra experienced approximately 2.9 treated bleeding episodes per year compared to approximately 23.3 treated bleeding episodes per year for patients who did not receive prophylactic treatment. This represents an 87 percent reduction in the rate of treated bleeds.

The trial also included patient-reported Quality of Life metrics on physical health. Patients treated with Hemlibra reported an improvement in haemophilia-related symptoms (painful swellings and joint pain) and physical functioning (pain with movement and difficulty walking) compared to patients who did not receive prophylactic treatment.

The second trial was a single arm trial of 23 males under the age of 12 with haemophilia A with FVIII inhibitors. During the trial, 87 percent of the patients taking Hemlibra did not experience a bleeding episode that required treatment.

Common side effects of Hemlibra include injection site reactions, headache, and joint pain.

The labelling for Hemlibra contains a boxed warning to alert healthcare professionals and patients that severe blood clots (thrombotic microangiopathy and thromboembolism) have been observed in patients who were also given a rescue treatment (activated prothrombin complex concentrate) to treat bleeds for 24 hours or more while taking Hemlibra.

The FDA granted the approval of Hemlibra to Genentech, Inc.