EMA to relocate to Amsterdam, the Netherlands

The EMA will relocate to Amsterdam in the Netherlands. The Agency now has just over 16 months to prepare for the move and take up its operations in Amsterdam on 30 March 2019 at the latest… 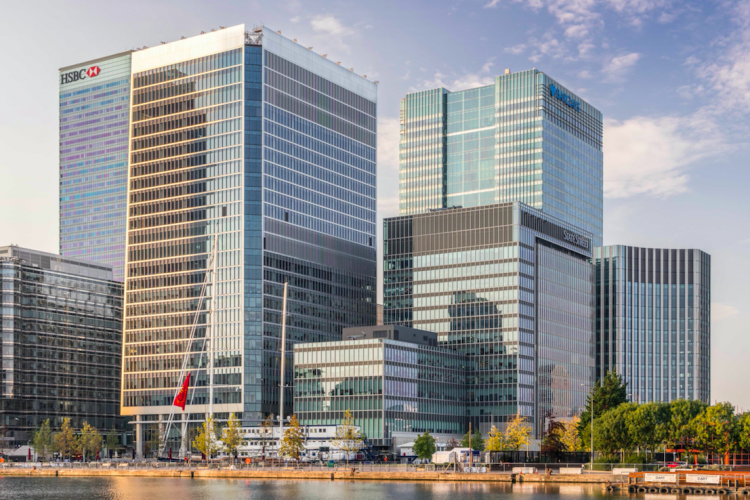 The European Medicines Agency (EMA) will relocate to Amsterdam in the Netherlands. This decision was taken today by the EU 27 Member States in the margins of the General Affairs Council (Art.50). The Agency now has just over 16 months to prepare for the move and take up its operations in Amsterdam on 30 March 2019 at the latest.

“We welcome today’s decision on the new location of EMA. Now that we finally know where our journey is taking us, we can take concrete actions for a successful move,” said EMA Executive Director Guido Rasi.

“Amsterdam ticks many of our boxes,” he continued. “It offers excellent connectivity and a building that can be shaped according to our needs. I am very grateful that the Member States took into account our requirements for business continuity and gave priority to the protection of public and animal health.

Our internal surveys have shown that a large majority of EMA staff would be willing to move with the Agency to Amsterdam. However, even in this case, our activities will be impacted and we need to plan for this now to avoid the creation of gaps in knowledge and expertise.”

EMA has to relocate due to the United Kingdom’s decision to withdraw from the EU. Amsterdam was one of 19 offers to host EMA submitted by the Member States at the end of July 2017. Today’s decision on EMA’s new location follows an assessment of the bids by the European Commission and EMA.

“My staff and I are very honoured that so many Member States showed an interest in hosting EMA,” Professor Rasi commented. “The huge effort invested by the bidding countries to put together their proposals is a reflection of the Agency’s important role in the protection of public and animal health and the stimulation of a vibrant and innovative pharmaceutical industry.”

The decision today marks the official start of a challenging joint relocation project that will have to be delivered within extremely tight timelines whereby the relocation has to be completed by 30 March 2019.

“London’s loss is Amsterdam’s gain. Today’s decision on the location of the European Medicines Agency means a 1000 high-quality jobs leaving the UK, disrupting a thousand families as a direct result of Brexit

Effective collaboration between EMA and the Netherlands on the basis of the commitments made in its offer to host EMA is essential to ensure a successful move and the continuation of EMA’s operations with minimal disruption.

EMA and the Netherlands will kick-start their collaboration by establishing a joint governance structure to steer and oversee the relocation project. Because of its important role to safeguard public and animal health in the EU, EMA is committed to giving stakeholders and the public full visibility of the relocation project. In early December, the Agency will make available a monitoring chart on its website that will allow to track the progress made.

Warwick Smith, Director General of the British Generic Manufacturers Association (BGMA), said: “We congratulate Amsterdam on being selected as the new location for the European Medicines Agency. But the location of the EMA is secondary to the necessity to maintain the efficient regulatory system already in place which benefits patients and the industry alike. It is now critical that the Brexit negotiations deliver a level of certainty as soon as possible so the whole medicines supply chain can plan ahead and ensure security of supply is not impacted. We continue to call for the UK to remain part of the European medicines licensing environment so that patients continue to receive the right medicine, at the right time, in the right place without further burden or obstruction being added.”

BIA CEO Steve Bates has said: “London’s loss is Amsterdam’s gain. Today’s decision on the location of the European Medicines Agency means a 1000 high-quality jobs leaving the UK, disrupting a thousand families as a direct result of Brexit, with implications for thousands more. Businesses now need certainty. The best way to do this is by an early agreement to a transition timeframe and continued close regulatory co-operation. We must now ensure Brexit does not disrupt the safe supply of vital medicines to tens of millions of families in the EU 27 and the UK.”