Could Milan be the new home for the EMA?

Wayne Pines, President of Healthcare at APCO Worldwide in Washington DC and a former Associate Commissioner of the FDA believes Milan is a logical choice for the relocation of the European Medicines Agency… 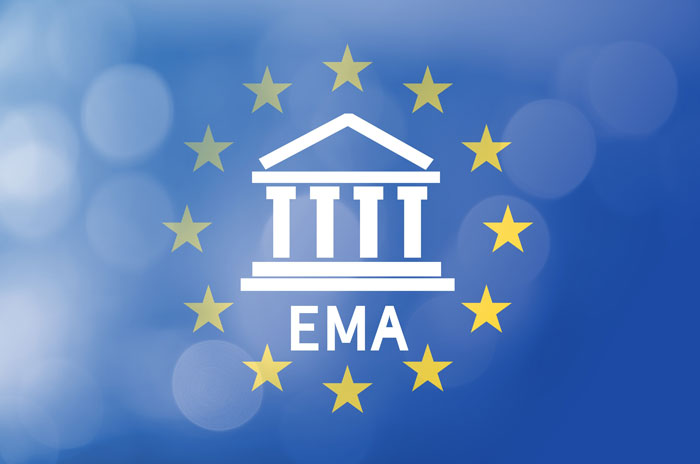 From U.S. to Europe and China, the advances in pharmaceutical treatments are progressing at a remarkable pace. How diseases are treated is changing every day, as new drugs are approved.

The teams of regulators who are helping researchers and companies to navigate these changes and to guide them are under tremendous pressure to be more efficient and transparent. Regulators are expected to keep up with medical progress and research across a wide spectrum and not only to evaluate new treatments for safety and effectiveness, but also to work with companies to develop appropriate clinical research programs. The rise of artificial intelligence, the pervasiveness of digital technologies and the advancement of genomics studies create new and particularly complex challenges for regulators.

In the U.S., the Food and Drug Administration is approving drugs, particularly for rare diseases, at a record pace. The FDA is focused not just on innovative drugs but also on enabling more generic drugs to come to market in an effort to control drug prices. The FDA also is aggressively addressing the opioid epidemic and has developed a comprehensive regulatory plan for tobacco and nicotine.

On the other side of the globe, China is also on course to accelerate the approval of medicines and medical devices, and streamline the introduction of new treatments. Beijing’s plans to speed approvals reflect the Chinese leadership’s desire to modernise and create parity between China and Western markets. This push could have a ripple effect well-beyond the country’s borders as Chinese leaders and business strive to expand their reach abroad.

Europe is the most powerful trading bloc in the world and home to many of the world’s largest pharmaceutical companies. The European Union is addressing, among other things, the aftermath of Brexit, which will have far-reaching ramifications across many spectrums. The need to relocate the European Medicines Agency (EMA), which regulates public and animal health through the evaluation and oversight of medicines, is a change that has the potential to affect significantly how quickly and efficiently new drugs become available in Europe. EMA, of course, is currently located in London.

Several major European cities are now competing to become the new EMA home. Representatives of the Union’s 27 Member States will cast their ballots on November 20th to decide the new location of the agency.

The relocation of the agency is a complex matter which, if mismanaged, could have international implications, as there is increasing and productive collaboration between the FDA and the EMA. Significant disruptions to the EMA’s work would, therefore, have global repercussions. EU decision-makers will have to ensure that relocation does not disrupt the oversight of medicines across Europe.

Among the top candidates for the new home of EMA is Milan, in the northern part of Italy. Other cities have legitimate credentials to house EMA, but Milan seems a particularly logical choice.

In Italy, regulators would have the opportunity to work closely with the forthcoming new research centre, the Human Technopole, which will be located on the grounds of the Expo2015 facilities in Milan. The Human Technopole, which seeks to become one of the premier genomics institutes of the world, was inspired by genomics-centred institutes such as the Broad Institute in Boston. It will focus on genomics, big data, ageing and nutrition. The centre will leverage the strength of Milan-based universities and research centres, as well as the Italian Institute of Technology.

Milan was also chosen by IBM to host the company’s first Watson Health European Center of Excellence. IBM’s centre will bring together data scientists, engineers, researchers, and designers—all specialists in Watson Health, which brings the advanced cognitive-computing capability of IBM’s Watson to the analysis of health-care data. The centre will be responsible for developing new diagnostic systems, new therapeutic solutions, and personalised medicine.

What is most important is that the decision on where the EMA will be located needs to be made based on the criteria defined by the European institutions – from the technical suitability of the proposed building to the availability of multi-lingual education and accessibility. Whether the choice is Milan or some other city, it is important that the specialised technical staff feel comfortable with the choice and be willing to relocate. Regulators have a unique specialisation
and a relocated EMA can’t start from scratch to staff itself.

The decision as to where EMA is located is not just a question of geography. The access of the European community to the remarkable medical progress that is occurring worldwide, and the unprecedented collaboration with the FDA, should not be unduly disrupted. A decision should be made wisely.

To view the results, of the vote click here… 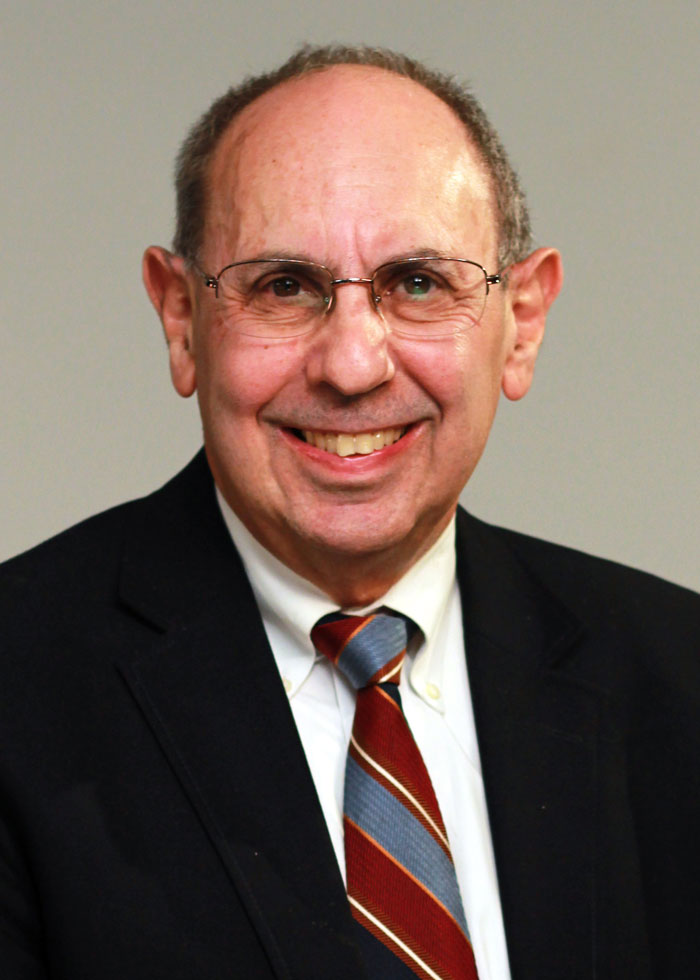 Janssen submits for WHO Emergency Use Listing of COVID-19 vaccine