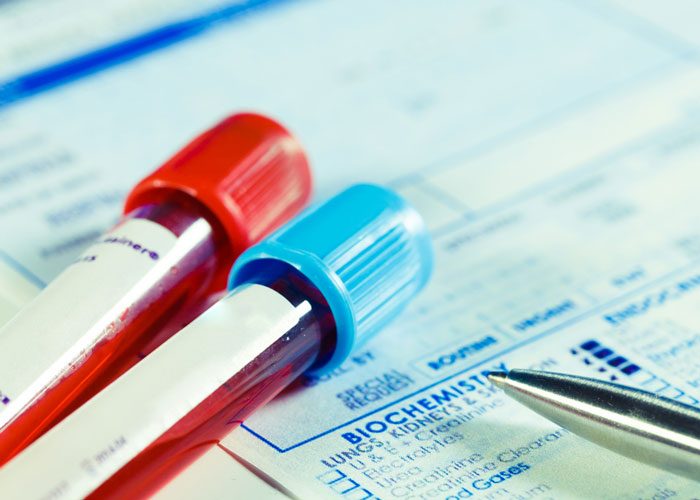 A blood test to monitor a nerve protein in the blood of people with multiple sclerosis (MS) may help predict whether disease activity is flaring up.

The nerve protein, called neurofilament light chain, is a component of nerve cells and can be detected in the bloodstream and spinal fluid when nerve cells die.

“Since MS varies so much from person to person and is so unpredictable in how the disease will progress and how people will respond to treatment, identifying a biomarker like this that can help us make predictions would be very helpful,” said study author Dr Kristin N. Varhaug, of the University of Bergen in Bergen, Norway.

A blood test may also be a good alternative for those who fear the small, enclosed space required when getting an MRI scan.

“We monitored neurofilament light chain levels in the blood of people with the relapsing-remitting form of MS and found levels of this nerve protein were higher when people had new disease activity and lower when they took medication to reduce the number of symptom flare-ups,” Dr Varhaug said.

Relapsing-remitting MS is a form of the disease marked by symptom flare-ups followed by periods of remission.

For the two-year study, researchers enrolled 85 people who had relapsing-remitting MS for an average of two years. During the first six months, participants did not receive disease-modifying treatment. For the remaining 18 months, they were all treated with interferon-beta 1a, which can reduce the number of flare-ups and the accumulation of brain lesions in MS.

“Blood tests for this nerve protein may be an effective way to monitor disease activity and how well the treatment is working,” said Dr Varhaug.

Limitations of the study include that people in the study had more frequent MRI scans than they would have during regular MS care. Also, while most patients experienced new lesions during follow-up, not all had relapses. Future studies may want to consider a longer time frame for follow-up.

The study has been published in the online issue of Neurology: Neuroimmunology and Neuroinflammation, and the American Academy of Neurology.