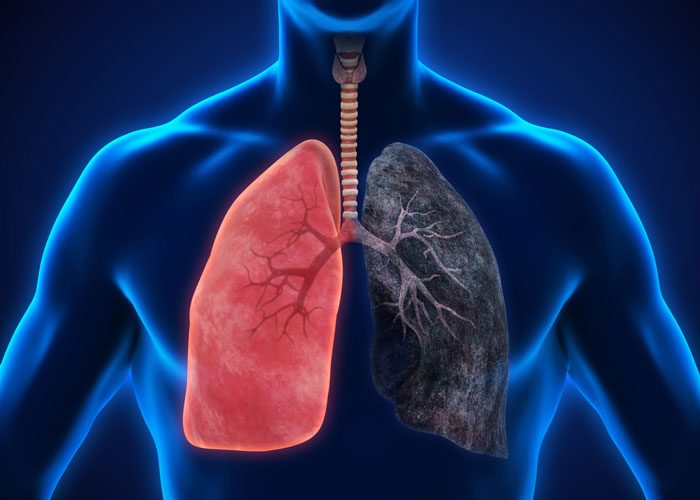 Steve Lewington, Global Medicine Leader, Respiratory, AstraZeneca, said: “The ASCENT data demonstrate that Tudorza, when added to background therapy, reduces exacerbation rates in patients with cardiovascular disease or risk factors and adds to the established efficacy and safety profile of aclidinium bromide. Based on these results, AstraZeneca plans to submit an sNDA for an expanded label for Tudorza in the US.”

Dr Kenneth Chapman, Professor of Medicine in the Faculty of the Medicine University of Toronto, said: “Cardiovascular disease is the most common comorbidity for patients living with COPD. It is therefore very encouraging to see that aclidinium is effective in reducing exacerbation rates with no increase in cardiovascular events in this at-risk patient population.”

ASCENT is a post-marketing requirement (PMR) trial requested by the US Food and Drug Administration (FDA) to evaluate MACE for up to three years with aclidinium bromide. The trial included more than 3,600 patients from Canada and the US. The safety and tolerability profile of Tudorza was consistent with its label.

A full analysis of the data is ongoing. Full results will be provided to the US FDA and presented at a forthcoming medical meeting. AstraZeneca plans to submit an sNDA for an expanded Tudorza label.

In April 2017, AstraZeneca entered a strategic collaboration with Circassia Pharmaceuticals for the development and commercialisation of Tudorza and Duaklir (aclidinium bromide/formoterol) in the US.