Ozempic approved for the treatment of type 2 diabetes 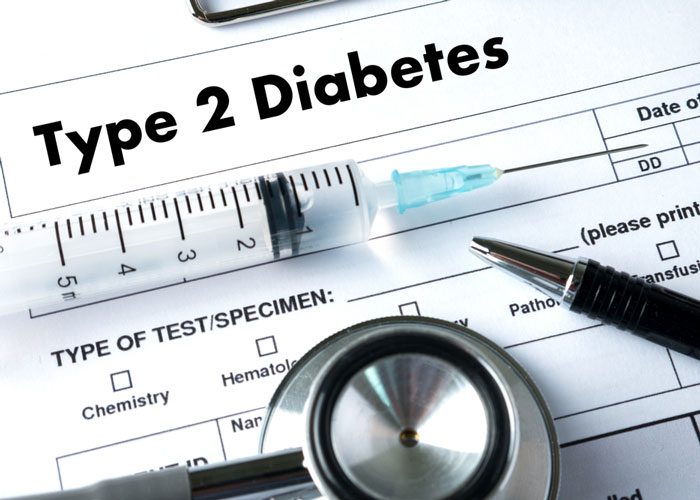 Novo Nordisk has announced that Health Canada has approved Ozempic (semaglutide injection) as an adjunct to diet and exercise to improve glycemic control in adults with type 2 diabetes mellitus when metformin is not tolerated or contraindicated.

Ozempic a once-weekly glucagon-like peptide 1 (GLP-1) receptor agonist, can also be used together with other antidiabetic drugs when diet and exercise do not achieve adequate glycemic control.

Many of our patients with type 2 diabetes are overweight and have elevated blood sugar levels despite lifestyle changes and current therapies,” explains Dr Lawrence Leiter, Professor of Medicine at the University of Toronto. “The availability of a once-weekly injectable associated with effective glucose lowering and weight loss is a welcome addition to our treatment options.”

“Factors contributing to the increased global prevalence of type 2 diabetes include an ageing population, lifestyle and environmental changes leading to increases in obesity and improved survival for those living with diabetes,” explains Dr Jan Hux, President and Chief Science Officer, Diabetes Canada. “It is critically important that both population health and clinical approaches are applied to help prevent the onset and consequences of diabetes, including solutions designed to manage weight.”

Across the SUSTAIN clinical trial program, Ozempic had a safe and well-tolerated profile. The most frequently reported adverse reactions in clinical trials were gastrointestinal disorders, including nausea, diarrhoea and vomiting. In general, these reactions were mild or moderate in severity.

About Ozempic
Ozempic is a new once-weekly analogue of human glucagon-like peptide 1 (GLP-1) that stimulates insulin and suppresses glucagon secretion in a glucose-dependent manner. Ozempic will be available in a prefilled pen.