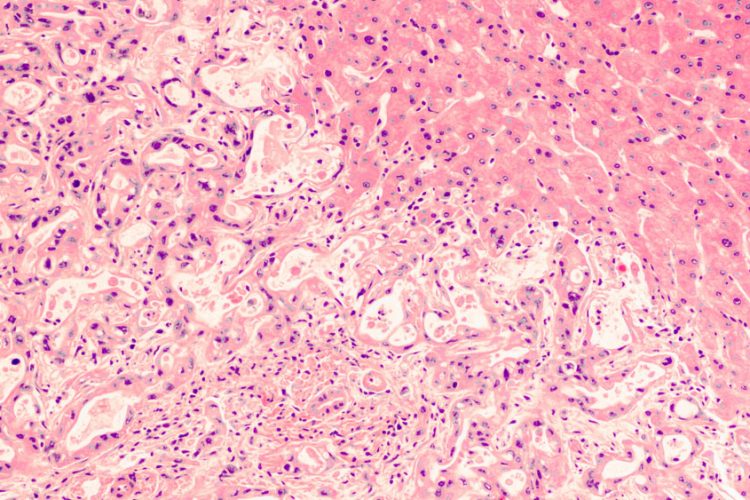 The US Food and Drug Administration has approved Lutathera (lutetium Lu 177 dotatate) for the treatment of a type of cancer that affects the pancreas or gastrointestinal tract called gastroenteropancreatic neuroendocrine tumours (GEP-NETs). This is the first time a radioactive drug, or radiopharmaceutical, has been approved for the treatment of GEP-NETs.

Lutathera is indicated for adult patients with somatostatin receptor-positive GEP-NETs.

“GEP-NETs are a rare group of cancers with limited treatment options after initial therapy fails to keep the cancer from growing,” said Dr Richard Pazdur,  director of the FDA’s Oncology Center of Excellence and acting director of the Office of Hematology and Oncology Products in the FDA’s Center for Drug Evaluation and Research. “This approval provides another treatment choice for patients with these rare cancers. It also demonstrates how the FDA may consider data from therapies that are used in an expanded access program to support approval for a new treatment.”

GEP-NETs can be present in the pancreas and in different parts of the gastrointestinal tract such as the stomach, intestines, colon and rectum. It is estimated that approximately one out of 27,000 people are diagnosed with GEP-NETs per year.

Lutathera is a radioactive drug that works by binding to a part of a cell called a somatostatin receptor, which may be present in certain tumours. After binding to the receptor, the drug enters the cell allowing radiation to cause damage to the tumour cells.

The second study was based on data from 1,214 patients with somatostatin receptor-positive tumours, including GEP-NETS, who received Lutathera at a single site in the Netherlands. Complete or partial tumour shrinkage was reported in 16 percent of a subset of 360 patients with GEP-NETs who were evaluated for response by the FDA. Patients initially enrolled in the study received Lutathera as part of an expanded access program. Expanded access is a way for patients with serious or immediately life-threatening diseases or conditions who lack therapeutic alternatives to gain access to investigational drugs for treatment use.

Lutathera can cause harm to a developing foetus; women should be advised of the potential risk to the fetus and to use effective contraception. Patients taking Lutathera are exposed to radiation. Exposure of other patients, medical personnel, and household members should be limited in accordance with radiation safety practices.

Lutathera was granted Priority Review, under which the FDA’s goal is to take action on an application within six months where the agency determines that the drug if approved, would significantly improve the safety or effectiveness of treating, diagnosing or preventing a serious condition. Lutathera also received Orphan Drug designation, which provides incentives to assist and encourage the development of drugs for rare diseases.

The FDA granted the approval of Lutathera to Advanced Accelerator Applications.