Researchers have found that cannabis therapy is safe and efficacious for elderly patients who are seeking to address cancer symptoms, Parkinson’s disease, Crohn’s disease and other medical issues… 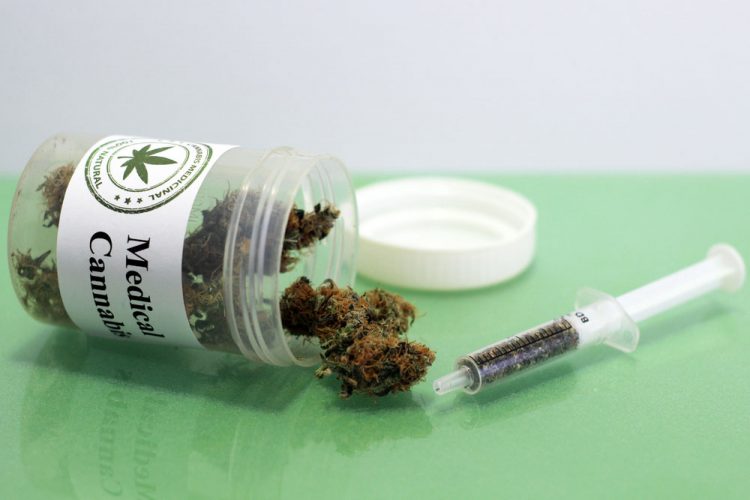 Medical cannabis therapy can significantly reduce chronic pain in patients age 65 and older without adverse effects, according to researchers at Ben-Gurion University of the Negev (BGU) and the Cannabis Clinical Research Institute at Soroka University Medical Center.

“While older patients represent a large and growing population of medical cannabis users, few studies have addressed how it affects this particular group, which also suffers from dementia, frequent falls, mobility problems, and hearing and visual impairments,” says Victor Novack, a Professor of Medicine in the BGU Faculty of Health Sciences (FOHS), and head of the Soroka Cannabis Clinical Research Institute.

“After monitoring patients 65 and older for six months, we found medical cannabis treatment significantly relieves pain and improves quality of life for seniors with minimal side effects reported.”

This older population represents a growing segment of medical cannabis users, ranging from approximately seven percent to more than 33 percent, depending on the country. Recent U.S. polls indicate Americans over 65 represent 14 percent of the total population and use more than 30 percent of all prescription drugs, including highly addictive painkillers.

BGU researchers surveyed 2,736 patients 65 years and older who received medical cannabis through “Tikun Olam,” the largest Israeli medical cannabis supplier. More than 60 percent were prescribed medical cannabis due to the pain, particularly pain associated with cancer. After six months of treatment, more than 93 percent of 901 respondents reported their pain dropped from a median of eight to four on a 10-point scale. Close to 60 percent of patients who originally reported “bad” or “very bad” quality of life upgraded to “good” or “very good” after six months. More than 70 percent of patients surveyed reported moderate to significant improvement in their condition.

The most commonly reported adverse effects were dizziness (9.7 percent) and dry mouth (7.1 percent). After six months, more than 18 percent of patients surveyed had stopped using opioid analgesics or had reduced their dosage.

All patients received a prescription after consulting with a doctor who prescribed treatment. More than 33 percent of patients used cannabis-infused oil; approximately 24 percent inhaled therapy by smoking, and approximately six percent used vaporisation.

While the researchers state their findings to date indicate cannabis may decrease dependence on prescription medicines, including opioids, more evidence-based data from this special, ageing population is imperative.

The study has been published in the European Journal of Internal Medicine.