Cannabidiol may help to reduce seizures in Lennox-Gastaut syndrome 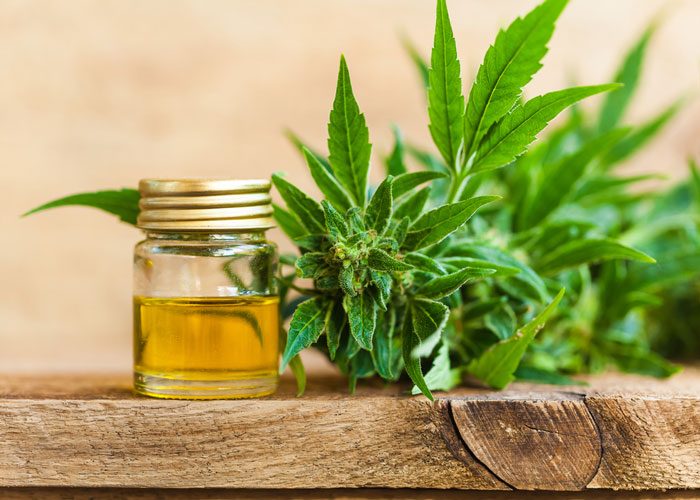 Treatment with a pharmaceutical formulation of cannabidiol alongside other anti-epilepsy treatments helped to reduce the number of drop seizures – seizures which involve sudden falls due to loss of muscle tone – in people with Lennox-Gastaut syndrome who did not respond to previous treatment, according to a phase 3 randomised clinical trial.

Around 1-4% of childhood epilepsy cases are caused by Lennox-Gastaut syndrome – a lifelong, severe form of epilepsy involving multiple seizure types and cognitive impairment. While there are a range of drug and non-pharmacological treatments (such as ketogenic diet, nerve stimulation, and brain surgery) available, these only help 10% of patients become seizure free.

The 14-week trial reduced the frequency of seizures, but the long-term efficacy and safety of the pharmaceutical formulation of cannabidiol, as well as the drug’s interaction with other epilepsy drugs, now needs to be confirmed.

“There is an urgent need for novel treatment options for patients with Lennox-Gastaut syndrome, and we are pleased that our study has potentially found an additional option to add to patients’ existing treatment to reduce drop seizures,” says lead author Dr Elizabeth Thiele, Massachusetts General Hospital, US.“Our results suggest that the use of cannabidiol as an add-on therapy with other anti-epilepsy drugs might significantly reduce the frequency of drop seizures in patients with Lennox-Gastaut syndrome, which is positive news for these patients, who often do not respond to treatment.”

She notes: “It’s important to highlight that the drug used in this trial is a pharmaceutical formulation and not medical marijuana.”

The 14-week trial involved 171 participants aged 2-55 years from the USA, the Netherlands or Poland, who had had a variety of seizures over the past six months (including two or more drop seizures per week during the four week baseline period).

Participants were given a daily dose of a pharmaceutical formulation of cannabidiol (86 people) or placebo (85 people), alongside their usual treatment, for 14 weeks. During this time participants or their caregivers recorded the number and types of seizures each day, as well as medication use and adverse events. At the end of the trial, drop seizures reduced by 43.9% for the cannabidiol group (from an average of 71.4 drop seizures per month at the start of the trial, to 31.4 per month at the end), compared with a 21.8% reduction for those taking the placebo (from 74.7 seizures per month to 56.3 per month at the end).

There were no instances of abuse or misuse of the study drug throughout the trial. The authors note that potential drug interactions between cannabidiol and an epilepsy drug called clobazam need to be explored further. They also note that different doses of cannabidiol should be explored as this study only trialled one dose and that the long-term efficacy and safety of the treatment needs to be confirmed. The treatment also needs to be tested in a more ethnically diverse group as 90% of participants in this trial were white.

Dr Sophia Varadkar, Great Ormond Street Hospital for Children NHS Foundation Trust, UK, says: “After many years without promise of new treatments in Lennox-Gastaut syndrome, this is an exciting time for patients and clinicians. More data and clinical experience of cannabidiol in Lennox-Gastaut syndrome is expected… Clinical trials with cannabidiol are underway in tuberous sclerosis complex… and infantile spasms… and future studies are expected in the other pharmacoresistant epilepsy syndromes.”

The study has been published in the journal The Lancet.