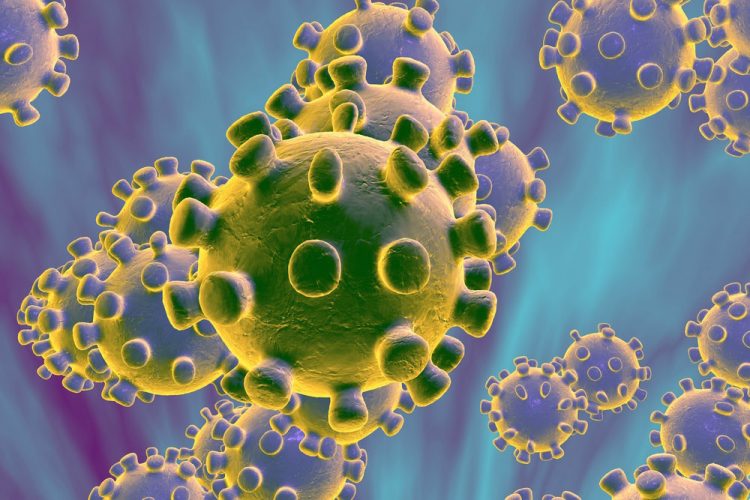 Researchers report on GS-5734, a promising experimental broad-spectrum antiviral drug, previous studies on GS-5734 have shown that the drug inhibits strains of SARS and MERS coronaviruses that infect human airways and the lower respiratory tract, as well as infection by the Ebola virus.

The researchers now report that the drug also inhibits murine hepatitis virus, or MHV, which is closely related to several human coronaviruses that can cause respiratory tract infections, sometimes as severe as SARS.

“These viruses are poised to cause outbreaks,” says molecular virologist Ralph C. Baric at the University of North Carolina at Chapel Hill, “and most emerging viruses are cyclic in nature.” In the case of SARS, the coronavirus caused an outbreak that began in 2003 and was eventually controlled through public health efforts. However, many pre-epidemic forms of the virus are still around. “We need to have broad-based and potent drugs on a shelf to control future epidemics.”

The researchers tested the drug on mini models of human lungs consisting of airway epithelial cells, collected from lung transplants. Because those cells express the genes and proteins of the airways that are targeted by coronavirus infections, researchers can use them as a facsimile for host tissue, says Dr Baric.

GS-5734 may be useful in treating a wide range of infections caused by coronaviruses, including contemporary and epidemic strains, as well as those that are poised to jump from an animal host to a human in the future, says Dr Baric who co-led the study with Mark Denison, a paediatrician and infectious disease expert whose lab at Vanderbilt University in Nashville, Tennessee, focuses on coronaviruses. The researchers also collaborated with Gilead Sciences, a biopharmaceutical company that is developing a phase I clinical trial of the drug for people with MERS in Saudi Arabia.

In another new development, the researchers identified how the virus fights back against the drug, which is crucial information for predicting whether an antiviral might be effective in human hosts.

Like many antivirals, GS-5734 is a nucleoside analogue, a class of drugs that work by inhibiting the replication of the virus. However, because viruses evolve so rapidly, they quickly develop mutations that confer resistance to these drugs. Researchers at Vanderbilt identified the genetic mutations in the coronaviruses triggered by exposure to GS-5723. Those mutations, however, significantly weakened the virus, which suggests that the drug may be effective enough to outpace viral evolution.

“The location being targeted doesn’t seem to have much capacity to evolve and escape the effects of the drug, says Dr Baric. “Drug resistance was very difficult to achieve.”

Epidemics caused by emerging coronaviruses can be devastating. During a SARS epidemic that began in Asia in 2003, for example, more than 8,000 people in 29 countries became infected, and 774 died, according to data from the World Health Organization. The WHO also reports that since September 2012, more than 2,000 people in 27 countries have become infected with MERS, and 750 have died from the infection.