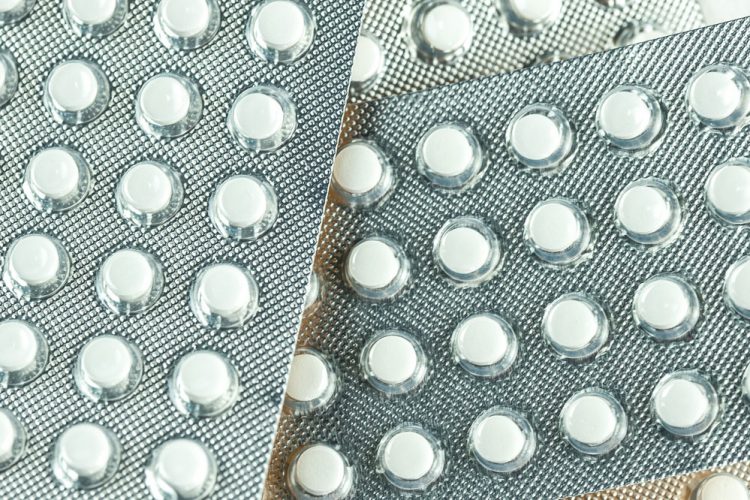 A paper published as a result of the collaboration of several universities points to the important role that benzodiazepines may have in depression. The aim of the study was to perform a systematic review and, when feasible, a meta-analysis of randomised controlled trials using benzodiazepines as a monotherapy versus placebo, antidepressant drugs, or both, in the treatment of adult patients with a primary diagnosis of a depressive disorder or anxious depression.

A total of 38 studies met the criteria for inclusion in this study. Only 1 study concerned a newer antidepressant: fluvoxamine. For the meta-analysis, data on response rate included 22 randomised controlled trials, considering benzodiazepines versus placebo (8 comparisons) and benzodiazepines versus tricyclic antidepressants (TCA) (20 comparisons).

Dr Giovanni Fava, the lead investigator of the study commented: “The data clearly indicate that benzodiazepines have a role in managing anxious and mild depression and present many advantages over antidepressants. The commercial war against benzodiazepines (due to their low cost) has inflated their dependence potential. Antidepressant drugs may be much worse.”

An overview of Indian COVID-19 vaccine supply and development