Posted: 8 May 2018 | European Pharmaceutical Review | No comments yet 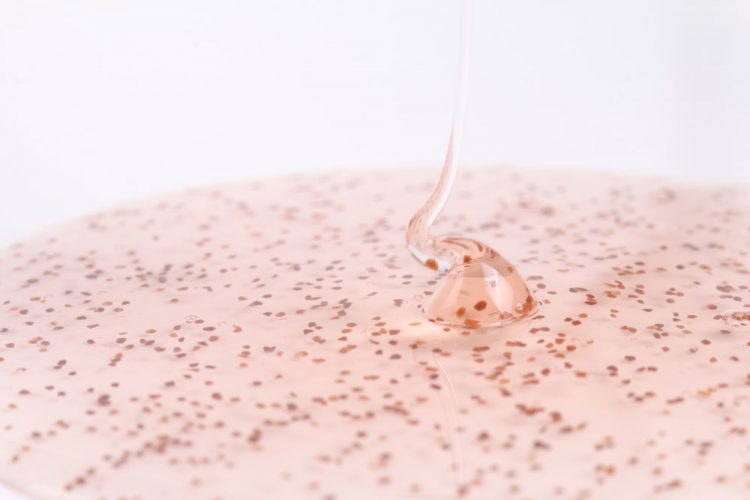 Computer simulations of microscopic, protein-coated beads that block bacteria from binding to host cells suggest that the microbeads could help reduce or eliminate bacterial infections in burn wounds.

The microbeads were developed several years ago as a potential alternative to antibiotics, which are difficult to innovate quickly enough to keep up with the rapid emergence of bacterial strains that are resistant to existing drugs. The tiny plastic spheres are coated with the same protein used by many bacteria to bind host cells. Thus, they compete with bacteria for binding sites, physically keeping them from attaching to host cells.

Diagrams showing the burn wound geometry (left) and a cartoon representation of the mathematical model (right). Host cells are covered by a liquid layer known as the exudate, which is itself covered by dead (necrotic) tissue, except in the region of the excision where the exudate is exposed to the air. Bacteria and inhibitors exist in one of two states: free in the exudate or bound to the host cells, and can transition between these states by binding to and unbinding from the host cells. Both free and bound bacteria can divide; daughters of free bacteria enter the exudate, whereas some of the bound bacterial daughters remain bound to the surface, the rest entering the exudate. Bound bacteria may be consumed and destroyed (phagocytosed) by immune cells called neutrophils, while free bacteria and inhibitors may leak out of the wound (clearance) in the first twenty-four hours after the excision is made and before a scab forms over the exposed exudate. (By Dr. Paul A. Roberts).

Previous laboratory research has demonstrated the potential of the microbeads to treat infections in burn wounds in rats. To further explore this potential, Roberts and colleagues developed a mathematical model that simulates microbead treatment of rats with burn wounds infected by Pseudomonas aeruginosa, a bacterium that often infects burn wounds in humans.

The simulations showed that microbead treatment is unlikely to be effective on its own, but when combined with a technique called debridement, it could significantly reduce or eliminate the infection. Debridement is a method of cleansing a burn wound with a cloth and is already used regularly to treat burn wounds in humans.

“Our results also suggest that these microbeads could be used to complement traditional antibiotic drugs,” Dr Paul Roberts from the University of Birmingham, says. “In theory, this would allow us to eliminate bacterial infections more rapidly, reducing the quantity of antibiotics used and hence lessening the chances that bacteria will develop resistance to them.”

Next, the model results will be tested in laboratory experiments to determine if a combined microbead-debridement treatment is as effective as predicted. Meanwhile, Dr Roberts and colleagues are developing more sophisticated mathematical models in order to explore the best ways to combine microbeads and debridement with traditional antibiotic treatment.

The findings have been presented in PLOS Computational Biology.