Posted: 14 May 2018 | European Pharmaceutical Review | No comments yet

The majority of patients eligible for cancer immunotherapy drugs known as checkpoint inhibitors received treatment within a few months of FDA approval, according to a new Yale-led study. 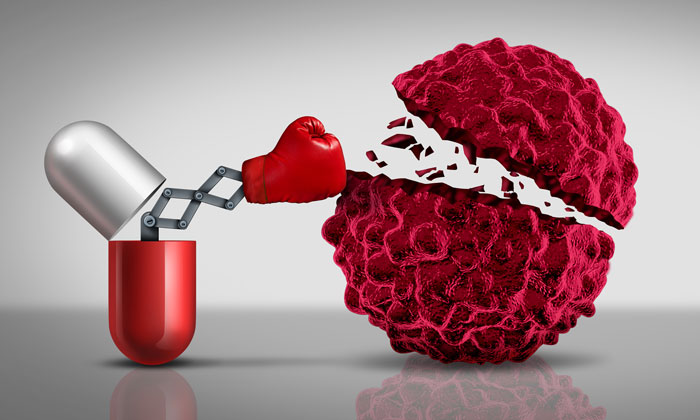 The finding suggests that cancer immunotherapies are adopted at a much quicker pace than is typical for newly approved medical treatments, the researchers said.

However, patients receiving the therapies are older than those in the clinical trials used to evaluate them, pointing to a disconnect between research and practice that should be addressed, they noted.

Immune checkpoint inhibitors have transformed cancer care, leading to dramatic responses in patients with advanced cancers who previously had very limited chances for long-term survival. To evaluate the speed with which these drugs are adopted after FDA approval, the Yale team collaborated with researchers from Flatiron Health, an oncology software and services company that develops real-world datasets from a national network of oncology clinics and academic research centers.

The researchers found that it took less than four months after approval for the majority of eligible patients to receive treatment with at least one of the drugs. The patients included individuals treated for melanoma, non-small cell lung cancer (NSCLC), and renal cell carcinoma, a type of kidney cancer.

While this rapid rate of adoption is encouraging, the research team said, they also found that the majority of patients treated with checkpoint inhibitors in practice were 65 and older, unlike patients treated in clinical trials, whose median ages ranged from the late 50s to early 60s. It’s unclear whether patients in practice will respond in the same way as clinical trial patients. The recognition that patients in clinical trials differ from those treated in routine clinical practice highlights the importance of studying these real-world populations, the researchers said.

“There are many reasons to be excited about the rapid adoption of these new treatments,” said Jeremy O’Connor, M.D., first author and a postdoctoral fellow at Yale School of Medicine (YSM).

“But it can be risky for rapid adoption to be based on early findings from trials because drugs might be shown in later trials to be less effective or even harmful. This is why it’s so important for the FDA to use strong evidence for its approvals and for trials to test drugs among patients who are similar to those being treated in everyday practice.”

The study results also concern the researchers because new therapies are being approved when questions remain about their risks and benefits.

“Our findings underscore the importance of a thorough FDA review of new cancer therapies,” said Cary Gross, M.D., senior author, YSM professor of medicine, and a member of Yale Cancer Center. “We found that the standard of care can change virtually overnight, when a new drug is brought to market. But because these initial FDA approvals are frequently based on studies that may be small, have no comparison arm, or are restricted to younger and healthier patients, it is essential that we think of FDA approval as one step in the continuing evaluation of whether new drugs are indeed beneficial in the larger population.”

The study is published in JAMA Oncology.