Posted: 17 May 2018 | European Pharmaceutical Review | No comments yet 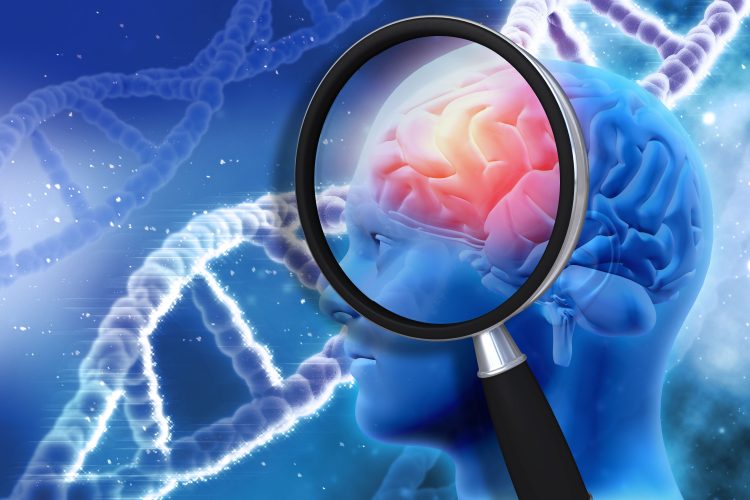 Researchers have discovered a disease mechanism common to Alzheimer’s disease and Type 2 Diabetes. This mechanism, which consists of a pathway leading to inflammation in different parts of the brain, leads to glucose intolerance, memory impairments and degeneration of the connections between neurons, called synapses. This discovery can lead the way to new therapies to preserve brain health.

Alzheimer’s disease is a complex disorder. Health professionals and researchers are recognising more and more that Alzheimer’s disease affects more than just memory, as it also affects sleep, appetite, mood (often leading to depression). Compelling evidence indicates that brain regions not classically linked to memory are affected by this disease.

“We know that the Alzheimer’s brain responds less to insulin, which is also indicative of some form of cross-talk in the pathways of these diseases. By looking at non-memory-related symptoms of Alzheimer’s disease we are getting a better understanding of the complex nature of this disease and of the different pathways it affects ” says Dr De Felice.

Her research on models of Alzheimer’s disease, both in mice and non-human primates, has led to the identification of a pathway that causes inflammation in the brain, and that affects insulin signalling and endoplasmic reticulum stress. Reduction in insulin or insulin signalling is responsible for the increased blood glucose levels seen in diabetes, while endoplasmic reticulum stress is a measure of cell damage, and can lead to cell death.

The molecular links between AD and diabetes suggest novel therapeutic strategies based on anti-diabetic agents. In previous work, Dr De Felice’s team had tested such a strategy, with the diabetes drug liraglutide. Her studies had shown that the drug could reverse cognitive impairment, changes in insulin sensitivity and restore synapses in non-human primate models of Alzheimer’s disease.

“A better understanding of the pathway involved in the development of the complex symptoms of Alzheimer’s disease will be key to identifying more therapeutic targets to treat this devastating disease, and preserve brain health,” says Dr De Felice.

These results were presented at the 2018 Canadian Neuroscience Meeting, in Vancouver.

Lenvima plus Keytruda achieves primary endpoints in trial for RCC