Posted: 25 May 2018 | European Pharmaceutical Review | No comments yet 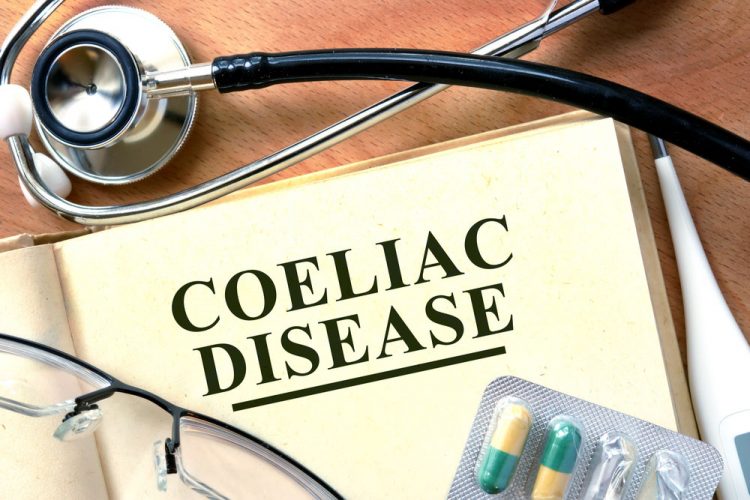 An investigational new drug offers hope of relief for coeliac disease patients who are inadvertently exposed to gluten while on a gluten-free diet.

“It’s important to note that this drug is being investigated for its potential to protect against modest contamination, not deliberately eating large amounts of gluten, like bread or pasta,” said Dr Francisco Leon, the study director and consultant for Amgen. “Contamination, which can happen during food processing or packaging, during cooking, or due to inadequate labelling, is known to occur very frequently, despite following a gluten-free diet. Our hope is that this drug may allow coeliac patients on a gluten-free diet to experience fewer gluten-triggered events.”

This randomised, double-blind, placebo-controlled, phase 2a study compared the effects of AMG 714 at two dose levels (150 mg and 300 mg) to a placebo among coeliac disease patients over a 12-week period. The drug was administered six times by subcutaneous injection. A subset of patients received a high-dose gluten challenge of approximately 2.5 grams per day for 10 weeks. Another sub-group of patients, who showed mucosal atrophy at baseline, were found — with novel stool and urine gluten detection tests — to be exposed to hidden gluten contamination during their regular gluten-free diets and did not receive the additional gluten challenge.

The results show that AMG 714 reduced gluten-triggered effects in each of the two groups receiving the drug, compared to placebo. While AMG 714 did not fully prevent gluten-induced mucosal injury in the gluten challenge group, the primary endpoint of the study, a decrease in intestinal inflammation was observed, as well as a non-significant trend towards reduced intestinal damage in the non-challenge group.

Reduction in symptoms was observed when patient-reported outcomes were assessed, especially for the group that took the larger 300 mg dose. While the placebo group experienced an increase in diarrhoea, it was not seen in patients who took the drug. At week 12, none of the patients given the gluten challenge who took the 300 mg dose was deemed by the principal investigator to have active disease, compared to one-third of the placebo group. In the group that did not receive the gluten challenge, no symptoms associated with accidental gluten consumption were observed. Importantly, there were no serious adverse events or safety signals in the study. The most frequently reported adverse events related to the study drug included injection site reactions and pain, headache and upper respiratory tract infection. No dose-related trends were evident except for injection site reactions.

“A gluten-free diet has been the only treatment option for coeliac disease patients to date, yet it is nearly impossible for them to avoid gluten entirely and indefinitely,” said Dr Markku Maki, the principal investigator and a professor for the Faculty of Medicine and Biosciences at the University of Tampere in Finland. “An average of half of all coeliac disease patients on a gluten-free diet continue to have mucosal inflammation or damage, and a third have recurrent symptoms. That is why we have been investigating medications to help prevent the consequences of hidden gluten.”

Dr Leon and his collaborators also studied AMG 714 in refractory coeliac disease type II, a lymphoma in the gut which complicates celiac disease in a small subset of patients.

Findings of the first phase 2 study of a biologic immune modulator in coeliac disease will be presented at the upcoming Digestive Disease Week (DDW) 2018.