Posted: 28 May 2018 | European Pharmaceutical Review | No comments yet 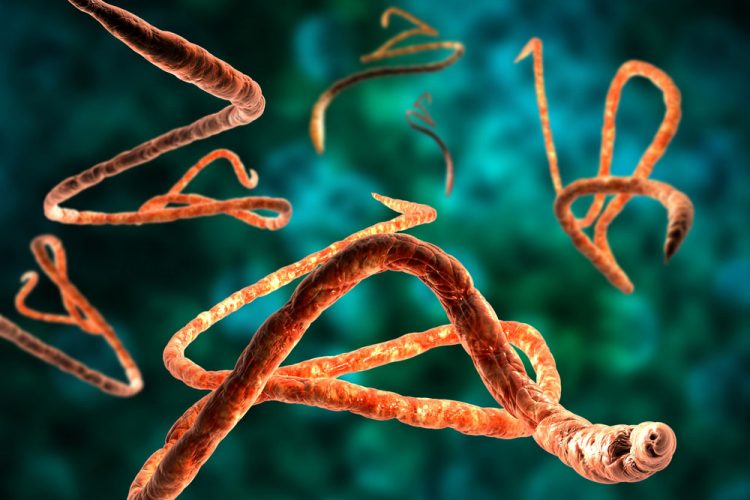 A first-in-human trial evaluating an experimental treatment for Ebola virus disease has begun at the National Institutes of Health Clinical Center in Bethesda, Maryland. The Phase 1 clinical trial is examining the safety and tolerability of a single monoclonal antibody called mAb114, which was developed by scientists at the National Institute of Allergy and Infectious Diseases (NIAID), part of NIH, and their collaborators. Investigators aim to enrol between 18 and 30 healthy volunteers aged 18 to 60. The trial will not expose participants to Ebola virus. 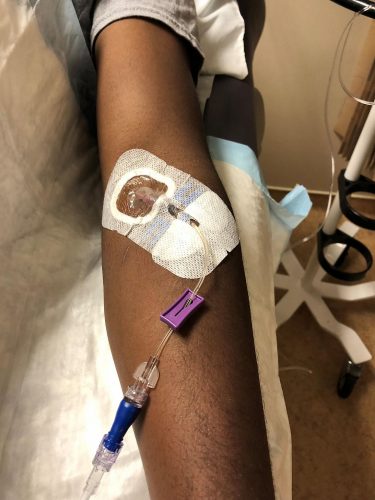 Ebola virus disease is a serious and often fatal illness that can cause fever, headache, muscle pain, weakness, fatigue, diarrhoea, vomiting, stomach pain and haemorrhage (severe bleeding). It was first discovered in humans in 1976 in the Democratic Republic of the Congo (DRC) and has caused periodic cases and outbreaks in several African countries since then. The largest outbreak, which occurred in West Africa from 2014 to 2016, caused more than 28,600 infections and more than 11,300 deaths, according to the World Health Organization. In May 2018, the DRC reported an Ebola outbreak, located in Équateur Province in the northwest of the country. As of May 20, health officials have reported 51 probable or confirmed cases and 27 deaths. There are currently no licensed treatments available for Ebola virus disease, although multiple experimental therapies are being developed.

“We hope this trial will establish the safety of this experimental treatment for Ebola virus disease — an important first step in a larger evaluation process,” said NIAID Director Dr Anthony S. Fauci. “Ebola is highly lethal, and reports of another outbreak in the DRC remind us that we urgently need Ebola treatments.”

MAb114 is a monoclonal antibody — a protein that binds to a single target on a pathogen — isolated from a human survivor of the 1995 Ebola outbreak in Kikwit, a city in the DRC. Dr Nancy Sullivan chief of the Biodefense Research Section in NIAID’s Vaccine Research Center (VRC), and her team, in collaboration with researchers from the National Institute of Biomedical Research (INRB) in the DRC and the Institute for Biomedical Research in Switzerland, discovered that the survivor retained antibodies against Ebola 11 years after infection. They isolated the antibodies and tested the most favourable ones in the laboratory and non-human primate studies, and selected mAb114 as the most promising. Professor Jean-Jacques Muyembe, director general of INRB and one of the scientists involved in the original detection of the Ebola virus in 1976, played a key role in discovering mAb114.

In collaboration with the VRC, scientists at the Geisel School of Medicine at Dartmouth College, Hanover, New Hampshire, illustrated that the monoclonal antibody binds to the hard-to-reach core of the Ebola virus surface protein and blocks the protein’s interaction with its receptor on human cells. A single dose of mAb114 protected non-human primates days after lethal Ebola virus infection. The antibody was developed in partnership with the U.S. Army Medical Research Institute of Infectious Diseases and the Defense Advanced Research Projects Agency. It was manufactured for clinical studies by the company MedImmune based in Gaithersburg, Maryland.

“The discovery and development of this experimental Ebola treatment was a collaborative process made possible by Ebola survivors and the DRC scientists who first encountered the virus, as well as through collaboration with our colleagues in the Department of Defense. We are pleased to announce the start of this Phase 1 trial of mAb114,” said NIAID VRC Director John Mascola, M.D.

Dr Martin Gaudinski, medical director in the VRC’s Clinical Trials Program, is the principal investigator of the new trial. The first three participants will receive a 5 milligram (mg)/kilogram (kg) intravenous infusion of mAb114 for 30 minutes. The study monitoring team will evaluate safety data to determine if the remaining participants can receive higher doses (25 mg/kg and 50 mg/kg). Participants will have blood taken before and after the infusion and will bring a diary card home to record their temperature and any symptoms for three days. Participants will visit the clinic approximately 14 times over six months to have their blood drawn to see if mAb114 is detectable and to be checked for any health changes.

Investigators expect that the trial, called VRC 608, will be fully enrolled by July 2018.

For more information about the trial, please visit ClinicalTrials.gov and search identifier NCT03478891.