A group of researchers have completed a phase II study comparing a set of DNA markers to alpha-fetoprotein as a method to test for liver cancer…. 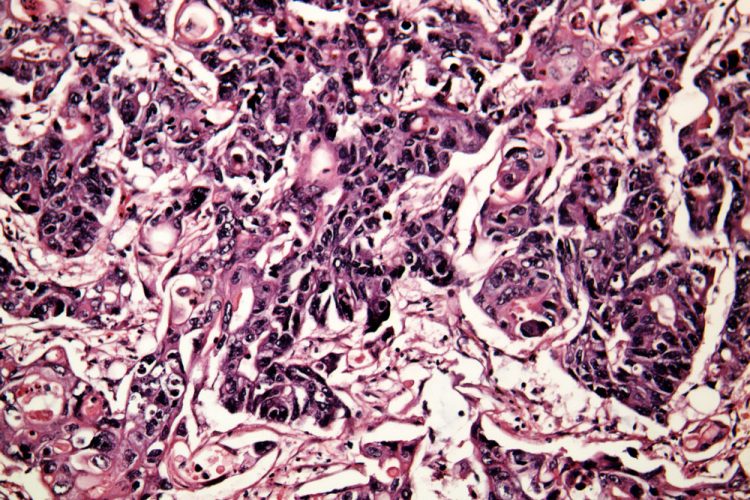 A group of researchers have completed a phase II study comparing a set of DNA markers to alpha-fetoprotein as a method to test for liver cancer.

“We currently test for liver cancer using ultrasound and a blood protein marker called alpha-fetoprotein,” says Dr John Kisiel, a gastroenterologist at Mayo Clinic. “Unfortunately, these tests are not very sensitive for curable stage liver cancers, and most patients who need this testing do not have it easily available or [are] not able to receive it often enough to be effective.”

Dr Kisiel and his colleagues developed a simple blood test using abnormal DNA markers that are known to exist in liver cancer tissues. They were able to confirm that the abnormal DNA markers were present in the overwhelming majority of blood samples that came from people with primary liver cancers. Simultaneously, these markers were absent in healthy individuals and individuals with cirrhosis of the liver but no evidence of tumours on their clinical follow-up.

“We were most excited that our DNA markers were able to detect more than 90 percent of patients with curable stage tumours,” says Dr Kisiel. “This is the main reason why we think a DNA test will make difference, compared to currently available tests.” Dr Kisiel says the next step will be to validate these markers in blood testing on much larger patient cohorts.

According to the National Cancer Institute, the number of new cases of liver and bile duct cancer in the U.S. was 8.8 per 100,000 men and women per year. Dr Kisiel says primary liver cancer is a major cause of suffering and death for patients who have cirrhosis of the liver or patients with hepatitis B infections. Worldwide, liver cancer is the second most common cause of cancer death.

The researchers presented their findings at the 2018 Digestive Disease Week conference in Washington, D.C.