Scotland is the first country in the UK to enable patients, battling this serious and debilitating condition, access to a new treatment option… 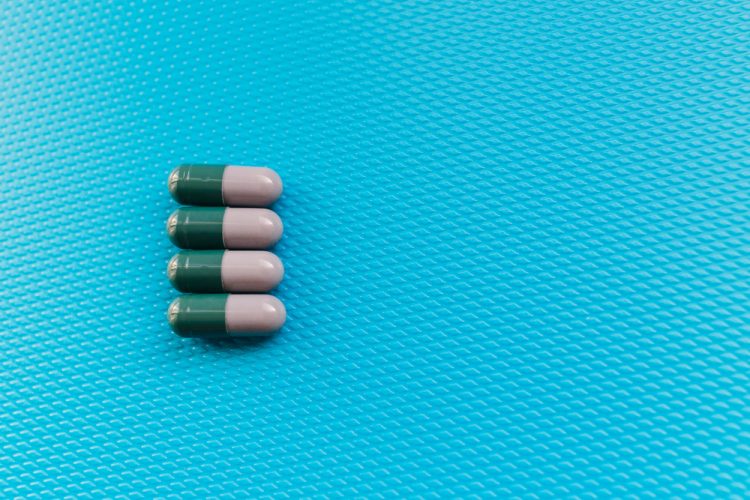 Telotristat ethyl, which is administered orally in combination with somatostatin analogue (SSA) therapy, is a treatment for CS diarrhoea in adult patients living with neuroendocrine tumours (NETs) who are inadequately controlled by SSA therapy and are experiencing more than four bowel movements per day. Telotristat ethyl was previously granted Orphan Drug Designation for the treatment of carcinoid syndrome by the European Medicines Agency and was endorsed by the European Commission. With 49% of UK cancer patients now surviving five years or more post-diagnosis, the announcement underlines the importance of a patient’s quality of life throughout the cancer journey.

NETs are rare tumours that grow in the neuroendocrine system of the body. This system is responsible for the production of hormones which are released into the bloodstream, therefore the presence of NETs can disrupt the hormone balance within the body, for example, NETs can trigger an over-production of serotonin. When serotonin is present in large amounts within the body, it can disrupt a number of bodily processes causing diarrhoea, flushing, wheezing and cardiac damage. Carcinoid syndrome is the terminology used to classify this collection of symptoms.

“Carcinoid syndrome can severely impact a patient’s quality of life to the extent that 82% of patients are currently unemployed or unable to work. Whilst advancing disease management for patients is paramount we also focus on symptom management for neuroendocrine tumours – which can sometimes have a greater impact on a person’s daily life than the cancer itself. TELESTAR demonstrated that telotristat ethyl significantly reduced the number of daily bowel motions in carcinoid syndrome patients compared with placebo. The approval of telotristat ethyl for use by NHS Scotland is a positive step forward in offering patients a new treatment option which could improve their daily quality of life,” said Professor Nicholas Reed, Consultant Clinical Oncologist and Honorary Professor, University of Glasgow, UK.

Ewan McDowall, General Manager, Ipsen UK & Ireland commented on the announcement, saying: “We are delighted that Scotland is the first country in the UK to provide this treatment for patients living with carcinoid syndrome diarrhoea, and look forward to working with the SMC and Scottish government to ensure patients can access this treatment without delay. Ipsen is committed to ensuring all patients can lead a good quality of life during their cancer journey and so today’s announcement is a step in the right direction – as patients don’t have time to wait.”

The SMC Detailed Appraisal Document (DAD) is based on the pivotal study, TELESTAR, which was a phase 3, international, multicentre, randomised, double-blind, study that compared the use of telotristat ethyl with placebo in patients with inadequately controlled CS diarrhoea, despite receiving SSA therapy. Patients in both arms of the study also received stable dose SSA therapy. The study showed that

The most commonly reported adverse reactions in patients treated with telotristat were abdominal pain (26%), gamma-glutamyltransferase increased (11%) and fatigue (10%). They were generally of mild or moderate intensity. The most frequently reported adverse reaction leading to discontinuation of telotristat was abdominal pain in 7.1% of patients (5/70).