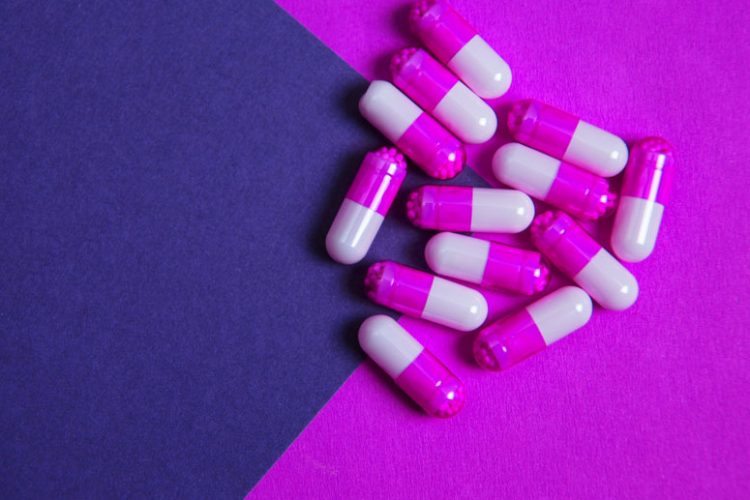 The research team developed Metabocin, which can be taken orally, to target receptors called TRPV1 (transient receptor potential vanilloid subfamily 1) that are found in high numbers in fat cells. Stimulating the TRPV1 receptors causes white fat cells to start burning energy instead of storing it, which, in theory, should cause weight loss. An important question for the researchers was whether the drug remains effective when used long-term and whether adverse effects would outweigh its benefits. The mice in this experiment remained on the drug for 8 months, maintaining the weight loss with no evidence of safety problems. Additional ongoing experiments will see how long that can be maintained.

“It proved safe and was well tolerated by the mice,” Dr Thyagarajan concluded. “Developing Metabocin as a potent anti-obesity treatment shows promise as part of a robust strategy for helping people struggling with obesity.”

Although these results may give some people the idea to eat more spicy food to lose weight, that would not work as intended. Most of the capsaicin in spicy food is not well absorbed into the body so it would not produce these effects. The researchers specifically modified the capsaicin in Metabocin for proper absorption and sustained release.

Obesity is a growing public health concern, resulting in metabolic diseases including type 2 diabetes, hypertension, atherosclerosis and heart diseases. Currently, one in three individuals worldwide is either overweight or obese. Exercise and diet are the standard recommendations, but those are difficult for most people to maintain in the long term, and rebound weight gain usually occurs. The Wyoming researchers advocated for continuing to pursue medical options that stay effective in the long term to counter obesity and its metabolic impacts, to assist people seeking to maintain a healthier weight.

The results of this study were presented at the annual meeting of the Society for the Study of Ingestive Behavior.

University of Wyoming School of Pharmacy

University of Wyoming School of Pharmacy

AstraZeneca to test combination of AZD1222 and Sputnik V vaccines