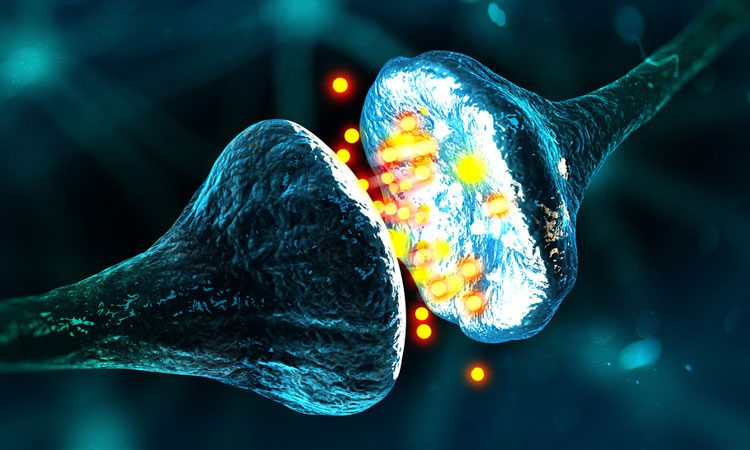 An artificial synaptic device has been developed which can mimic the function of nerve cells and synapses that are responsible for memory in human brains.

The teams developed a highly reliable, artificial synaptic device with multiple values by structuring tantalum oxide – a trans-metallic material – into two layers of Ta2O5-x and TaO2-x, and by controlling its surface.

This electrical synaptic device stimulates the function of synapses in the brain, as the resistance of the tantalum oxide gradually increases or decreases depending on the strength of the electric signals. It has succeeded in overcoming durability limitations of current devices by allowing current control only on one layer of Ta2O5-x.

Synapses are areas where axons and dendrites meet. There are hundreds of trillions of synapses in one individual human brain, and these areas are where signals are sent and received.

The chemical synapse information transfer system transfers data from the brain, and can handle high-level parallel arithmetic with very little energy. Worldwide research on artificial synaptic devices, which mimic the biological functioning of a synapse, is already underway.

The research team also successfully implemented an experiment that identified synapse plasticity; the process of creating, storing and deleting memories, by adjusting the strength of the synapse connection between two neurons.

The non-volatile multiple-value data storage method applied by the research team has the technological advantage of having a small area of an artificial synaptic device system, reducing circuit connection complexity, and reducing power consumption by more than one-thousandth compared to data storage methods based on digital signals using 0 and 1 such as volatile CMOS (Complementary Metal Oxide Semiconductor).

It is expected that the synaptic device will be applied to next-generation intelligent semiconductor device technologies such as development of artificial intelligence (AI) including machine learning and deep learning and brain-mimicking semiconductors.

Dr. Lee said, “This research secured the reliability of existing artificial synaptic devices and improved the areas pointed out as disadvantages. We expect to contribute to the development of AI based on the neuromorphic system that mimics the human brain by creating a circuit that imitates the function of neurons.”

The study was published in ACS Applied Materials and Interfaces.