Ovarian cancer risks may be lowered with aspirin 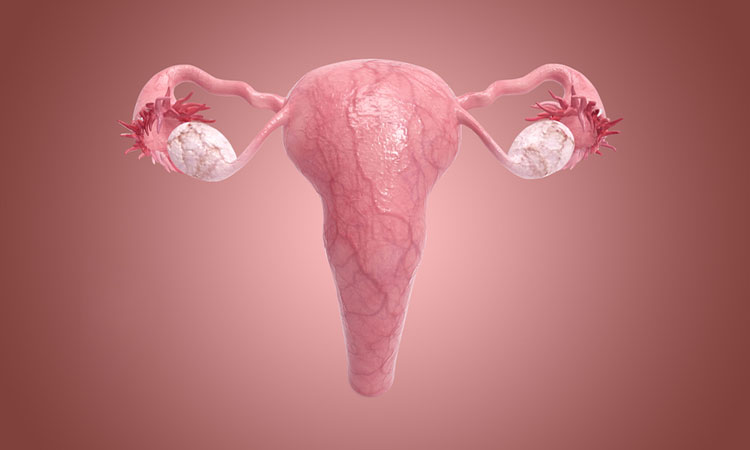 A study has found that women who reported recent, regular use of low-dose aspirin (100 milligrams or less) had a 23 per cent lower risk of developing ovarian cancer when compared with women who did not regularly take aspirin, according to new research led by Harvard T.H. Chan School of Public Health. The research team also found that long-term heavy use of non-aspirin non-steroidal anti-inflammatory drugs (NSAIDs) may be associated with an increased risk of ovarian cancer.

“What really differentiated this study from prior work was that we were able to analyse low-dose aspirin separately from standard dose aspirin,” said Dr Mollie Barnard, a postdoctoral fellow at Huntsman Cancer Institute at the University of Utah, who led this research while a doctoral student at the Harvard Chan School. “Our findings emphasise that research on aspirin use and cancer risk must consider aspirin dose. Our results also highlight the need for ongoing conversations between patients and their doctors on the risks and benefits of taking low-dose aspirin.”

Ovarian cancer is the fifth most common cause of cancer-related death among US women. A growing body of evidence indicates that inflammation plays a role in the development of ovarian cancer and researchers have noted that localised inflammation that occurs with ovulation could be a contributing factor. It’s believed that aspirin lowers ovarian cancer risk by reducing inflammation. While several previous studies have sought to determine if aspirin and other common anti-inflammatory medications influence the risk of ovarian cancer, the findings have been inconsistent.

Researchers from Harvard Chan School, along with colleagues from Brigham and Women’s Hospital in Boston and Moffitt Cancer Centre in Tampa, analysed data on 205,498 women who were part of the Nurses’ Health Study and Nurses’ Health Study II. Of those, 1,054 developed ovarian cancer. The researchers looked at the women’s use of aspirin, low-dose aspirin, non-aspirin NSAIDs, and acetaminophen, as well as information on the number of tablets used, and the frequency, timing, and duration of use.

The findings indicate that recommendations made by the US Preventive Services Task Force in 2016 advising older adults who are at an elevated risk of cardiovascular disease to take low-dose aspirin are unlikely to increase the risk of ovarian cancer, the researchers said.

“Our findings expand on two consortium studies showing that daily aspirin is related to lower ovarian cancer risk. Many people take a low-dose aspirin daily for heart disease prevention,” said senior author Shelley Tworoger, associate center director of population science at Moffitt, who also worked on this study while at Harvard Chan School and Brigham and Women’s Hospital. “More research is needed to figure out which women can benefit most from taking low-dose aspirin to reduce their risk of ovarian cancer.”

The study was published in JAMA Oncology.