Ketamine could be as effective as morphine

Ketamine may be a favourable option in comparison to an opioid, especially for patients with opioid use disorders, or substance use disorders… 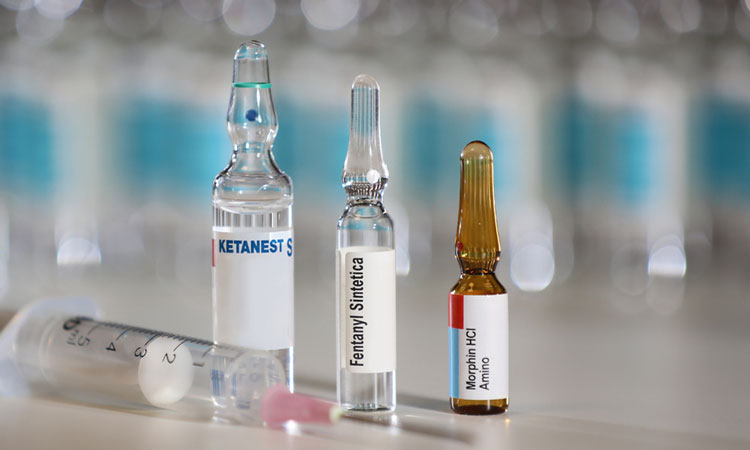 Intravenous, low-dose ketamine (LDK) has been shown to be as effective as intravenous morphine in the control of acute pain in adults in the emergency department (ED).

Researchers at the Washington University School of Medicine in St. Louis, Missouri found that ketamine can be considered as an alternative to opioids for ED short-term pain control.

Ketamine is an anaesthetic and analgesic that was developed in the 1960’s for medical use, and is also used recreationally.

Nicholas Karlow, a current medical student led the study, and mentioned that there is a role for opioids in the treatment of pain in the ED. He suggested that these alternatives are important as physicians continue to face pressure to reduce opioid use.

The researchers suggest ketamine may even be a favourable option in comparison to an opioid, especially for patients with opioid use disorders, or substance use disorders, that require a potent analgesic in the emergency department.

Prof Green focuses on procedural sedation and analgesia in his research, with numerous studies of ketamine dating back to 1990. He is a deputy editor at Annals of Emergency Medicine journal.

The authors of the study suggest that going forward, observational studies that address adverse events should use similar outcome measures and frames. Researchers should explore patient and physician satisfaction with ketamine analgesia, and the side effects in comparison to opioid alternatives for acute pain.

The study was published in the journal Academic Emergency Medicine.