Widespread side effects from drugs on lungs

After reviewing numerous studies, researchers from various institutions have identified widespread side effects of drugs on the lungs of patients. 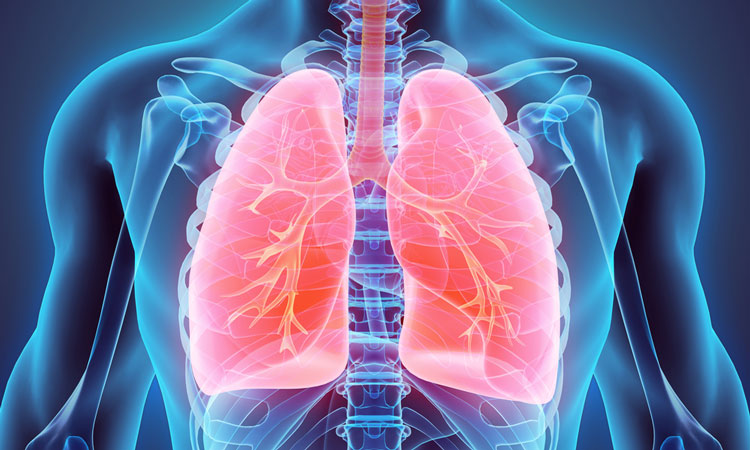 A review of research has revealed that the toxic effects on the lung of drugs commonly taken to treat a range of common conditions is much more widespread than previously thought.

Despite the drug tested being safe for the majority of people, the team mentioned that doctors need to be more aware of the potential risks to patients’ respiratory systems.

The team are part of a €24 million project funded by the European Union and the European pharmaceutical industry’s Innovative Medicine Initiative which is developing imaging techniques for the management of drug-induced interstitial lung disease (DIILD). It is co-led by EORTC and Bioxydyn Ltd, a University of Manchester spin-out company.

Though DIILD can cause difficulty breathing, inflammation and fibrosis, the risk sometimes only becomes apparent after the drugs have been in use for some years.

Though the team say clinicians are hindered because most of the papers they reviewed were of low or very low quality. Between 4.1 and 12.4 million cases of DIILD per year were reported worldwide accord to the review.

And the review also found that DIILD accounted for around 3-5% of all interstitial lung disease cases.

In some of the studies, mortality rates of over 50% were reported and overall, 25% of all the patients studied died as a result of respiratory symptoms.

Steroids were the most common drug used to treat DIILD, but no studies examined their effect on outcome.

Dr John Waterton, a Professor of Translational Imaging from The University of Manchester, was on the research team. He said: “Though this area is not well researched, we can say that the side effects of drugs on the lung are much more widespread than previously thought.

“We do know it affects a considerable number of people, which is why we want to develop better imaging tests to pick up any lung problems before they become serious.

“It’s important to stress that patients can safely continue to take their medication – but it’s also important that doctors monitor and assess them closely for side effects in the lung.”

On the team is also Dr Nazia Chaudhuri, honorary senior lecturer at The University of Manchester and a consultant physician at Wythenshawe Hospital, part of Manchester University NHS Foundation Trust, who has a specialist interest in interstitial lung disease.

She said: ” Doctors need to be aware and vigilant to the possible lung toxicities and harm that can be caused by some drugs. With newer drugs coming on the market this is an increasing yet under recognised problem and we need better ways of detecting these side effects before they cause harm.”

The study was published in the Journal of Clinical Medicine.

Why is there no standard MALDI-TOF MS procedure for bacterial identification?