Artificial Intelligence may predict side effects of drug combinations

Decagon, a new artificial intelligence (AI) system, may be able to predict side effects of different drug combinations in patients, making it easier for doctors to prescribe variations of treatments… 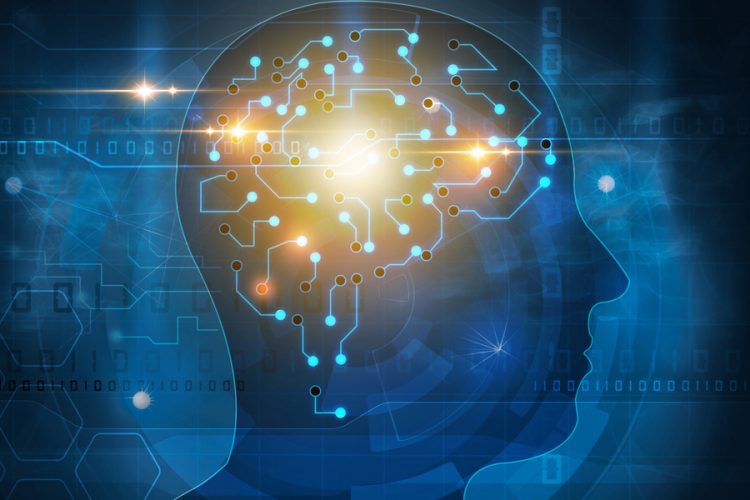 Artificial intelligence (AI) may be able to predict potential side effects of drugs taken together, enabling doctors to make informed decisions before prescribing combinations of drugs to patients, for the treatment of complex or multiple diseases. Researchers Marinka Zitnik, postdoctoral fellow, Monica Agrawal, masters’ student, and Jure Leskovec, associate professor of computer science, created an AI system, Decagon, to envisage probable effects of drug combinations working on the body.

The researchers identified how drugs affect the underlying cellular biochemistry in the body, composing a vast network describing how the many proteins in the body interact, and how different drugs affect these proteins. By utilising more than 4 million known associations between side effects and drugs, the researchers designed a method to identify patterns on how side effects arise through the actions of drugs on different proteins. The team then turned to deep learning, a form of AI modeled on the brain, whereby complex data is extracted, and abstract, occasionally counter intuitive patterns, in the data are identified. Thus, the researchers designed the system to infer patterns about drug interactions and side effects, predicting formerly unidentified consequences from taking two drugs together.

With the many advances in research and medicine, it is prudent to identify key side effects from a course of medication. Thus, warnings given on labels and in leaflets are given great importance. However, it becomes apparent that when patients are prescribed more than one drug, the combined side effects are not fully understood.

Huge numbers of people around the world take two or more medications daily, with one CDC estimating 39% of those over 65 taking five or more daily. In many of these cases, doctors prescribing these combinations of drugs are not able to identify surrounding side effects. The initial problem faced is the vast number of drugs on the pharmaceutical market, with each one having several side effects. Consequently, side effects of drugs taken together are difficult to determine.

“It’s practically impossible to test a new drug in combination with all other drugs, because just for one drug that would be five thousand new experiments,” said Dr Zitnik, “[with some new drug combinations] truly we don’t know what will happen.”

In a world where artificial intelligence is prevalent, it seems pivotal that computational efforts are being utilised where laboratory efforts would be time consuming and ultimately ineffective. This new system, called Decagon, will be available to doctors once in a more user-friendly form, and would be an improvement on how doctors currently tackle this issue – essentially by chance. From approximately 1000 known side effects, and 5000 drugs on the market, there are 125 billion possible side effects between all the possible pairs of drugs.

The system was tested in numerous other cases, and Decagon predicted many other side effects. Medical literature was approached in order to identify whether these side effects had been identified after the original data, and five of the ten side effects were found to be recently confirmed.

Prof Leskovec stated “It was surprising that protein interaction networks reveal so much about drug side effects….drug side effects are discovered essentially by accident, and our approach has the potential to lead to more effective and safer healthcare.”

Currently, Decagon makes predictions on pairs of drugs, and the team hope to extend the abilities of the system to include more complex situations.

The paper on this system was presented at the meeting of the International Society for Computational Biology 2018 in Chicago.