Medical marketing has ‘skyrocketed’ in the past two decades 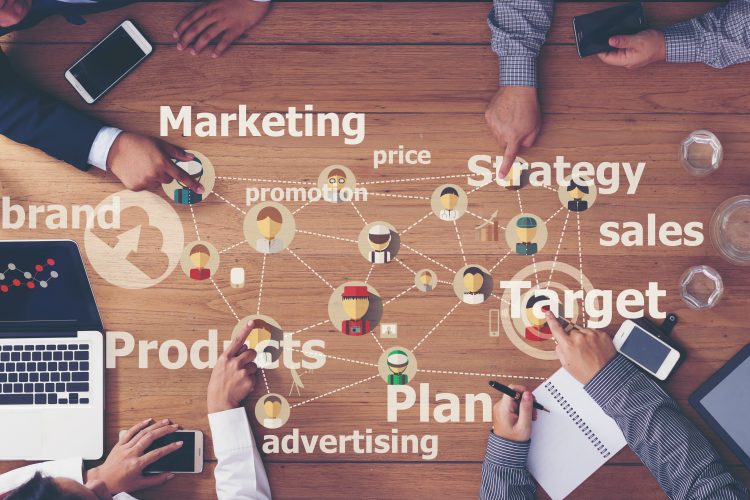 Spending on medical marketing has increased by $2.9 billion over the last 20 years, while FDA violation letters for misleading drug marketing decreased over this time period, a study published in JAMA has found.

“Because the goal of medical marketing is to shape our perceptions of the benefits and harms of drugs, treatments, and even of diseases, themselves, it can have a very significant impact on healthcare and can even hamper efforts to control unsustainable healthcare spending,” says Dartmouth Institute Professor Steven Woloshin, MD, who co-authored the paper.

The researchers investigated the marketing of prescription drugs, disease awareness campaigns, health services, and laboratory tests and the related consequences and regulation in the United States over a 20-year period (1997-2016).

They found that spending on medical marketing increased from $17.7 to $29.9 billion over this period.

Pharmaceutical companies increased DTC marketing about diseases treated by their drugs with increases in disease awareness campaigns from 44 to 401 and in spending from $177 million to $430 million.

DTC spending on advertising for laboratory tests (such as genetic testing) increased from $75.4 million to $82.6 million, although the number of ads increased more substantially (from 14 100 to 255 300), reflecting an increase in less expensive electronic media advertising.

Marketing to health care professionals by pharmaceutical companies accounted for most promotional spending and increased from $15.6 billion to $20.3 billion, including $5.6 billion for prescriber detailing, $13.5 billion for free samples, $979 million for direct physician payments (eg, speaking fees, meals) related to specific drugs, and $59 million for disease education.

Of note, manufacturers of FDA-approved laboratory tests paid $12.9 million to professionals in 2016. From 1997 through 2016, the number of consumer and professional drug promotional materials that companies submitted for FDA review increased from 34 182 to 97 252, while FDA violation letters for misleading drug marketing decreased from 156 to 11. Since 1997, 103 financial settlements between drug companies and federal and state governments resulted in more than $11 billion in fines for off-label or deceptive marketing practices.

“I think our findings highlight that there is a lot of room to be more active in regulating medical marketing. Enacting better oversight of product detailing or adding tables that quantify the benefits and adverse effects of drugs to advertising are two examples we cited in the paper, but there are many feasible steps that could be taken which could potentially improve the quality of health information and cut back on overprescribing and unnecessary medical spending,” Woloshin says.