Increases in patients combining drugs could be dangerous

Combining benzodiazepines, opioids and Z-drugs could prove to cause serious adverse outcomes including breathing problems and fatalities… 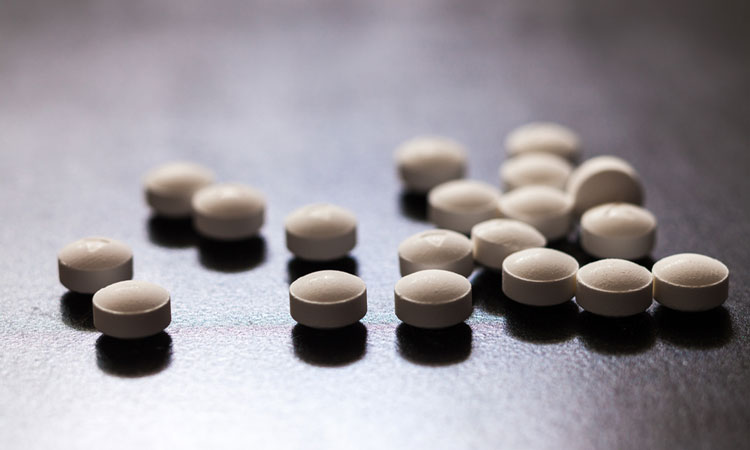 The number of Americans taking a dangerous combination of both opioids and benzodiazepines – a group of drugs commonly prescribed for pain, insomnia and anxiety – increased by 250 percent over a 15-year period, while there was an 850 per cent increase in patients taking both benzodiazepines and so-called Z-drugs, which act similarly to benzodiazepines, according to a recent study.

The research by Dr Nicholas Vozoris, an associate scientist at the Li Ka Shing Knowledge Institute of St. Michael’s Hospital in Toronto, relies on data from eight National Health and Nutrition Examination Survey (NHANES) cycles between 1999 and 2014. It found the prevalence of benzodiazepine and opioid co-usage in the United States in 2014 was 1.36 percent, while the prevalence of benzodiazepine and Z-drug co-usage was 0.47 percent.

Dr Vozoris found the increases in co-usage very concerning given that these drug-use patterns are associated with increased risks for serious adverse outcomes including breathing problems and death.

“While the proportions may seem small, these percentages at a population-level correspond to millions of people and the growth of these numbers is alarming,” said Dr Vozoris, a sleep medicine doctor who often sees patients in his clinic who are taking a worrisome or dangerous combination of drugs.

“The FDA has gone as far as to issue its strongest form of safety warning about this suboptimal prescribing practice and mixing of opioids and benzodiazepines.”

Dr Vozoris said he’s seen a lot of confusion about benzodiazepines and Z-drugs among both patients and other medical professionals.

Commonly prescribed benzodiazepines include alprazolam, clonazepam and lorazepam while Z-drugs include zaleplon, zolpidem and zopiclone.

“There are doctors and members of the public often not realizing that Z-drugs are very similar in action to benzodiazepine drugs – sometimes patients get put on both a benzo and a Z-drug and think they’re two very different drugs,” Dr Vozoris said.

The study was published in the journal Sleep.