Combination therapy for coinfection with HIV and leishmaniasis 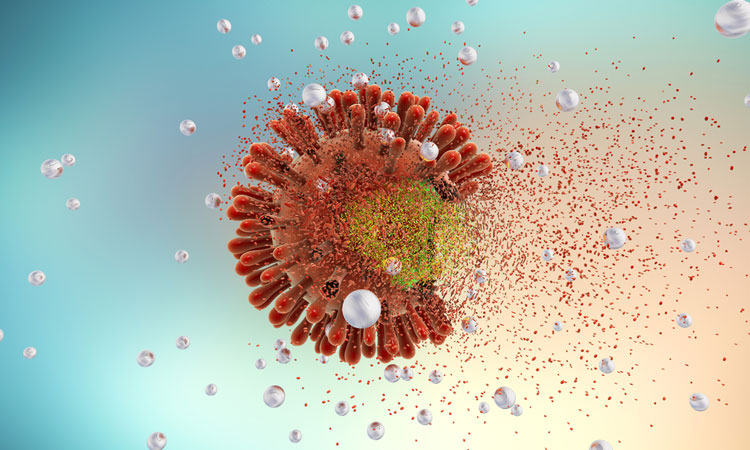 In at least 35 countries, in four different continents, coinfection with visceral leishmaniasis and human immunodeficiency virus (HIV) is a growing problem. This type of coinfection requires special case management. Currently, the World Health Organization recommends AmBisome monotherapy for treatment. However researchers have now shown that a combination therapy of AmBisome and miltefosine is more effective.

In Northwest Ethiopia, HIV rates among visceral leishmaniasis patients range from 20 to 40 percent, with studies showing that a 30 milligram per kilogram AmBisome is effective in 43-70 percent of HIV co-infected patients, and also carries toxicity and an increased risk of death.

In the study, Dr Séverine Blesson, of the Drugs for Neglected Diseases Initiative in Switzerland, and colleagues began a compassionate use clinical trial regimen combining AmBiosome and miltefosine in a treatment center in Northwest Ethiopia. The team analysed efficacy measuring parasite clearance at 29 days and 58 days. Out of 536 visceral leishmaniasis patients, 81 were HIV positive and 59 were enrolled in the trial. Of these, 19 received the standard of care, with AmBiosome monotherapy, and 39 received the combination therapy, AmBiosome and miltefosine.

“The results of this randomised trial strongly support a change in the treatment recommendations for HIV-VL co-infected patients,” the researchers mentioned. However, they also stated that “these results, even if encouraging, cannot be extrapolated to other settings without reservation.”

The study was reported in PLOS Neglected Tropical Diseases.